EMI re-org: Douglas Merrill out as Cory Ondrejka steps up

EMI Music has announced a restructure that’ll see its digital unit merged back into the main company. Former Googler Douglas Merrill is stepping down from his role as president of digital and chief operating officer of EMI’s New Music unit, while senior VP of digital strategy Cory Ondrejka is being promoted to the new post of executive vice president of digital marketing. EMI says digital now accounts for 20% of its recorded music revenues, and also says that Ondrejka will continue working on the company’s digital marketing strategy, heading up the label’s experimentation with new models – for example its D2C website, which launched just before Christmas. What this means for the team Ondrejka was building in the digital unit remains to be seen, though. When he spoke to Music Ally at MidemNet this year, he talked about recruiting developers from the Bay area and fostering a startup mentality within the digital unit.”Cory is a highly talented executive with a passion for music and a unique technology-based skillset,” says EMI Music CEO Elio Leoni-Sceti. “He will help us deliver our goal of leveraging the power of digital across our business, particularly in the key areas of consumer understanding and analytics, content creation and digital marketing in order to strengthen the relationship and interaction between our artists and their fans.”No news on why Merrill is leaving the company. When he joined from Google, his appointment was hailed as a brave move for EMI in its desire to think outside the traditional major label mindset. His departure begs the question of whether that proved to be a culture clash. “I would like to thank Douglas for his contribution to the company and to wish him well for the future,” is Leoni-Sceti’s comment in the announcement.

Head of Music – The Roundhouse – London

About the Roundhouse: The iconic Roundhouse is one of London’s foremost cultural venues with a legendary track record in presenting music. Our core purpose is to enable young people to realise their creative potential...
Read More 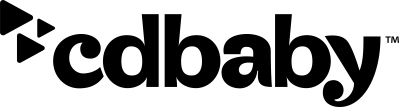 Join the best team in the independent music world! CD Baby (part of AVL Digital, a Downtown Music Holdings company) is now searching for an Account Manager in the Creator Services department based in London, UK. This role...
Read More 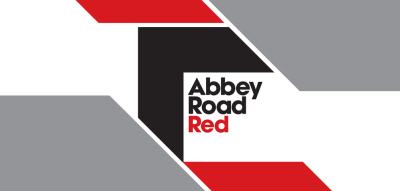