Rights agency Merlin has announced some stats from a survey of its independent label members, which it says shows growing chart success for indie artists. Between January 2010 and March 2011, more than 50 albums released by Merlin members reached top five chart positions around the world. Merlin also says that the US album market share for independents is 57% greater for digital than physical, with this digital popularity also extending to streaming. In Q1 2011, Merlin says its members’ tracks were streamed more than 750 million times across Rdio, Spotify, Myspace Music, Simfy, Eircom and other services that have deals with it. On free or limited tiers of these services, Merlin’s share was 10.5%, but on premium tiers it rose to 12.25% overall, and as high as 27% in some countries. This backs up recent comments from Merlin member Beggars Group about its success on Spotify. “Our data clearly indicates that consumers demonstrate higher levels of demand for this repertoire on digital services than in the physical world and higher levels of demand on paid for-tiers than on free,” says Merlin’s Charles Caldas. “More than ever, these facts emphasize the vital importance of this repertoire to any service with serious ambitions in the digital realm.”

Major labels and Merlin’s share of Spotify streams is falling

Spotify’s latest financial filing is being picked over for interesting trends, and one of those is the combined share of streams for the catalogues of the three major labels, plus the independent catalogue licensed...
Read More 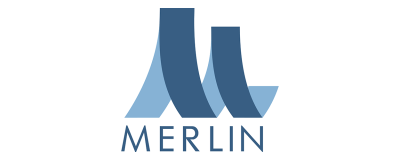