Report claims US ISPs about to announce graduated response plans

While the UK music and internet industries continue to wrestle with the implications of the Digital Economy Act, it seems the US could introduce its own version of graduated response in the near future. CNET reports that US ISPs including AT&T, Comcast and Verizon are ‘closer than ever’ to announcing a deal with media and entertainment companies to implement anti-piracy measures, and could announce it next month. The plan involves written warnings – ‘Copyright Alerts’ – sent to broadband users accused of illegal downloads, followed by a range of possible sanctions, including throttling their broadband speed or limiting them to visiting ‘the top 200 web sites’ until they stop filesharing. CNET suggests that industry body the National Cable and Telecommunications Association (NCTA) is helping to broker the deal, with encouragement from the White House. The report suggests the deal could still fall apart at the last minute. 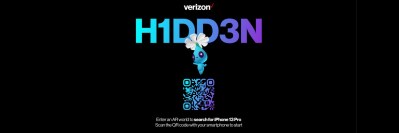 The latest label-led copyright infringement lawsuit against an ISP in the US was focusing on Texan ISP Grande Communications. However the case has been postponed until September. The reason given was that the court only...
Read More 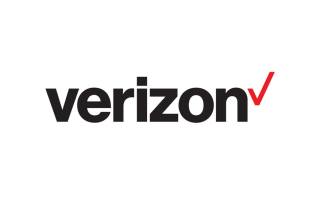 VR/AR startup Jaunt sells its software and tech to Verizon

Jaunt was one of the first virtual-reality content startups to make waves in the modern VR-headset era, including with music. We first wrote about the company in November 2014, for example, when Jaunt worked with Sir Paul...
© Copyright Music Ally All rights reserved 2021 - Website designed and maintained by