After the hype comes… well, not quite a backlash, but perhaps a bump back down to earth. Hotly-tippped social music service Turntable.fm attracted 207,000 unique visitors in July according to comScore. That’s below some previous estimates – we’ve seen talk of 400,000 monthly active users for the service, which only launched a couple of months ago. Another possible cause for concern: one of the sources for those higher figures, AppData, claims that Turntable.fm’s users have actually been declining since mid-July, while the Google Trends analytics service reveals searches for Turntable.fm by US internet users have halved since late June. A flash in the pan? It’s too early to tell, but it will be important for Turntable.fm to make the right moves now to keep its buzz going. Source: Billboard 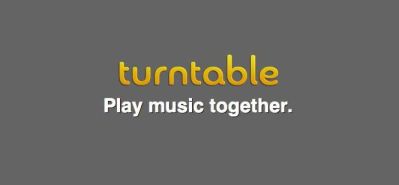 There isn’t just one Turntable·fm comeback… there are two

From the battle of the Bucks Fizzes in 2011 to duelling UB40s in 2016, it’s rarely fun to watch bands splinter into rival acts after their heyday. Now it turns out the same thing can happen with music/tech startups....
Read More 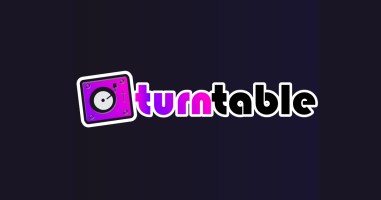 It’s now a full decade since the launch of Turntable·fm, the music streaming service built around avatars and chat rooms. It got lots of buzz at its peak, but ultimately foundered – in part because it struggled...
Read More

The latest survey by research firm comScore has found that 51% of American smartphone owners download precisely zero new apps a month. This isn’t a new trend – the figure this time last year was 49% – but it’s...
© Copyright Music Ally All rights reserved 2021 - Website designed and maintained by