Twitter and HP to host Tiësto concert webcast this week

Twitter just got into concert streaming. Well, sort of. The company has announced that  Tiësto will be streaming a concert on the social network this week, as part of a deal with HP and Intel. The star’s Las Vegas gig on Wednesday will be shown on the technology companies’ Twitter brand pages. “We have offered streaming on the site before, but this is the first-time ever that the site will feature a live concert,” Twitter’s Rob Pietsch tells Mashable. “HP came to us with the idea and we couldn’t be more excited to hear how the company and Intel will be using their Twitter brand pages to reach out to the public and become destination sites. It’s a first for us, and we expect in the future that more companies will integrate streaming video into their pages.” Naturally, there will be features around the video for fans to tweet one another and their friends about the concept. “This is a concept that isn’t even available on Facebook, since it’s a closed community. Here, anyone can watch the live stream and chat with anyone else with the same interests,” notes Pietsch. 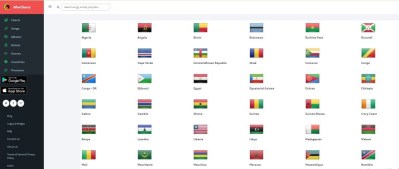 Tips economies are increasingly big business on social apps and video services of all kinds. Now Twitter is making its move. It is introducing a feature called 'Tip Jar' that will help people to donate directly to other...
Read More 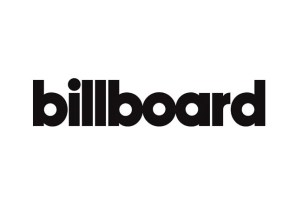 “Billboard and Twitter have partnered on a first-of-its-kind Billboard chart that will showcase the most talked-about songs on the social media platform,” announced Billboard yesterday. And strictly speaking,...
© Copyright Music Ally All rights reserved 2021 - Website designed and maintained by