As expected, the digital music market was the core issue at yesterday’s US Senate subcommittee hearing into Universal Music Group’s proposed acquisition of EMI’s recorded music division. For a good overview, read the coverage from the New York Times, Wall Street Journal and Billboard.

We covered Beggars Group’s Martin Mills’ views on the dangers of UMG having “the power to dominate Internet services and impose their demands upon them” yesterday. Unsurprisingly, UMG boss Lucian Grainge disagreed.

“The thought that we would constrict our artists who we’ve invested in, and construct the investment we make in EMI to dissolve the market would be commercial suicide,” he told the hearing. “We would be insane not to license, develop, make our music available through as many platforms, through as many retailers as possible.”

There were odd moments – Public Knowledge’s Gigi Sohn’s suggestion that UMG’s refusal to license Grooveshark as an example of its lack of innovation, for example. Meanwhile, Edgar Bronfman Jr’s point – “At 50% of the hits, Universal can say no to anything” – was a good one, but somewhat eyebrow-raising given WMG’s traditionally-hawkish approach to licensing. 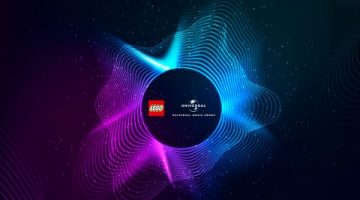 Who had 19 February in the ‘When will the first Lego minifigure sign a deal with a record label?’ sweepstakes? A niche sweepstakes, we admit… But yes: a DJ/producer character called L.L.A.M.A has secured...
Read More 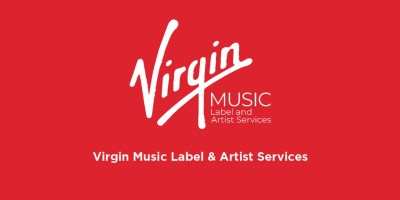 Universal Music Group is relaunching the Virgin music brand as a new artist and label services division: its latest arm focused on the independent sector. For now, the relaunched brand will be operating in the US, Japan,...
Read More

A livestreamed announcement involving Universal Music Group and Big Hit Entertainment last night, complete with the corporate big guns of both companies, may have raised thoughts of an acquisition or merger of some kind....
© Copyright Music Ally All rights reserved 2021 - Website designed and maintained by