Irving Azoff sticks it to Pandora and StubHub

We miss Irving Azoff on Twitter: apparently Live Nation’s lawyers advised him to stop tweeting. Still, the live-music mogul has clearly been storing a few zingers up for his appearance at Billboard’s Touring Conference yesterday, including joining the debate around Pandora’s royalty commitments, and (unsurprisingly) attacking secondary ticketing firm StubHub.

On Pandora: “I heard a number from an investment banker this week that they’re out selling for a $3 billion valuation,” said Azoff, according to Billboard‘s writeup. “The sum total of our entire music business at the biggest music company in the world has a market cap of half of what Pandora’s current valuation is – and they want to pay artists less? To me that doesn’t make any sense.”

Meanwhile, Azoff reserved most ire for StubHub. “I don’t believe the first sale of the ticket should go to a scalper who just wants to sell it to somebody else. We believe the first ticket should just go to a fan who just wants to go to a show… They [StubHub] just have no skin in the game. Managers have money, promoters take risks, artists starve themselves to death. So a secondary ticketing company can profit mildly because they know how to employ an Eastern European bot who can sell some tickets?”

Of course, Azoff had warm words for Ticketmaster – “the only company that has made a substantial time and resource commitment to limit the way these bots grab tickets” – although there’s no mention of its secondary ticketing marketplace TicketsNow in the writeup. 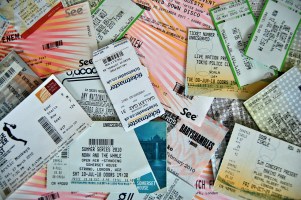 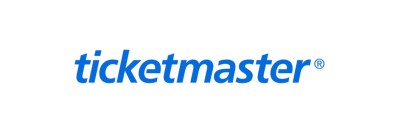 If you weren't trying to buy tickets last week for Bruce Springsteen's next round of US concerts, you may be unaware of the controversy around the on-sale.