Bjork has cancelled her Kickstarter crowdfunding campaign to port her Biophilia iOS album-app to Android and Windows 8, after raising just £15.4k in its first 10 days.

She was hoping to raise £375k in 30 days for the project, with the aim of getting the app onto the devices of students in the developing world.

However, visit the Kickstarter page today and you’ll see this message: “Funding Canceled. Funding for this project was canceled by the project creator about 19 hours ago.” The figures tell a sad story: £15,370 from 263 backers was just 4.1% of the funding goal.

In recent days, new rewards had been added to tempt higher-value pledges, including limited-edition gold and platinum discs, and “Super Deluxe” album artwork and app stills.

There was also a handwritten note from Bjork: “This is an odd one for me to ask of you but it proved unbelievably complicated to reprogram Biophilia for Android & more, it will take 8 programmers 5 months!!!”

It’s unclear whether the Kickstarter cancellation means the project itself is dead, or whether Bjork will seek to fund it through other sources. 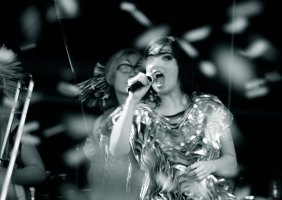 Keen followers of Björk’s career so far may have thought it was only a matter of time before she experimented with AI music, such has been her openness to new technologies. However, her new ‘Kórsafn’ project is less...
Read More 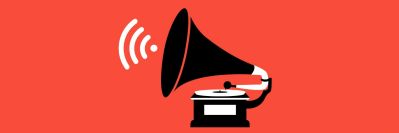 This article is an excerpt from Ari Herstand's second edition of How to Make It in the New Music Business: In 2009, I was co-managing one of my favorite Minneapolis bands with my girlfriend. I was actively touring, playing...
Read More 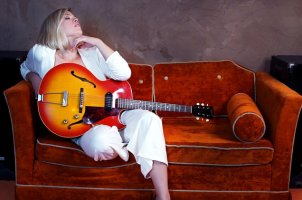 When crowdfunding platform Kickstarter first started making waves in the music industry in the early 2010s, the pitch from artists was often ‘help me to make my new album independently’. In 2019, in the case of...
© Copyright Music Ally All rights reserved 2020 - Website designed and maintained by