Rdio snaps up Dhingana to fuel its global expansion plans

Indian streaming music service Dhingana seemed to have shut down in mid-February, but it’s now risen again for a new lease of life courtesy of Rdio.

The US company has acquired Dhingana for an undisclosed amount, although Indian media site MediaNama claims it is “lower than the amount of funding they had raised”.

With a $7m Series B funding round in 2012, that suggests the acquisition price was fairly low. Dhingana’s founders Snehal Shinde and Swapnil Shinde will join Rdio to help in its global expansion efforts.

“We look forward to working toward a unified launch in India through the Rdio brand in the near future,” said Snehal Shinde in a statement.

He was backed by Rdio boss Anthony Bay: “We are one of very few global companies that can provide a great music experience to an expanding international audience, and it is our objective to bring that experience to India and to non-resident Indians and fans around the world.”

For now, no specific date is being given on the launch of Rdio India bar “later this year”. That could make Rdio one of the first global services to launch in India – even Deezer, the most aggressive expander in the market, isn’t yet available there – although strong local competition exists in the form of Saavn, Gaana and Hungama. Update: As a commenter rightly notes, Nokia’s personal radio service MixRadio has been there some time.

There is also fierce competition for exclusivity on specific label catalogues in India, which could mean Rdio has to keep its chequebook out in the coming months. The company will also have to work hard to attract back as many as possible of the 9m active users Dhingana had in October 2013 (or, indeed, the 15m it had a year before that). 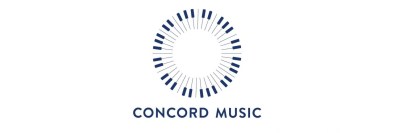 This being the season for multi-billion dollar music acquisitions, perhaps it should come as no surprise that Concord is eyeing up potential suitors.
Read More 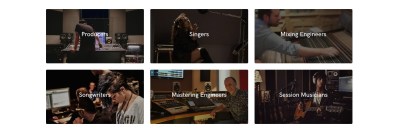 Spotify sells artist services site SoundBetter back to its founders

The Covid-19 pandemic isn't over yet, but bigger fish in the worlds of live and streaming music are already circling the most promising startups in the livestreaming space. We have seen Live Nation take a majority stake...
© Copyright Music Ally All rights reserved 2021 - Website designed and maintained by