“We’re still going through some development. The launch is coming in a few months from here: there’s a little bit of a delay, but nothing too serious,” he said. “We got a lot of really great feedback, and thought it was better to address most of it than to launch without [addressing] it… We’re a lot smarter about the product from those heaviest users.”

Kyncl declined to set a new date for Music Key’s launch: “I can’t promise the date: it’s already going a little too far even saying ‘a few months’ – if you’re delayed another few months you keep getting asked about it. We’re happy that users are engaging and giving us their feedback.”

Meanwhile, while talking about YouTube’s plans for a more general (i.e. non-music) subscription service, Kyncl defended YouTube’s core focus on free. “Our free ad-supported business is growing incredibly fast. We’ll always have that: that’s our core, and we’ll never stop focusing on it,” he said. “It’s in Google’s DNA to be in the ad-supported business. Subscription is an add-on. It’s an adjacent business that we’re building.” 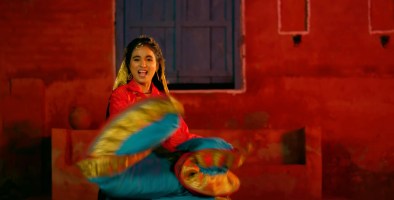