Amazon-owned live video platform Twitch has published its 2015 Retrospective, outlining its growth over the last year.

The service averaged 1.7m broadcasters streaming every month, with 241.4bn minutes of video watched over the year.

Twitch says it averaged 550k simultaneous viewers in 2015, and has parked its tank firmly on YouTube’s lawn by claiming that the average Twitch viewer watched 421.6 minutes a month compared to 291 minutes for YouTube viewers.

Twitch also provided some insight into the devices it’s being watched on: 56% of its viewing is on desktop web browsers, 35% on mobile devices and 7% on consoles.

The platform is keen to stress its charitable side too: its broadcasters raised $17.4m for more than 55 charities by taking donations from viewers in 2015.

Earlier this month, a report by app-analytics firm App Annie offered its estimates for (among other things) the most lucrative mobile games of 2019, based on consumer spending. Top of the list was a game called Fate/Grand...
Read More 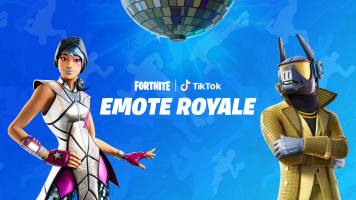