Solo artists accounted for a 60% market share of album sales in the UK in 2015, according to research published by the BPI.

This isn’t hugely-surprising news mind: it’s the seventh consecutive year in which solo artists have outsold groups in the UK. Boss Geoff Taylor claimed a pop surge is one of the factors.

“Certainly over the last few years Pop has enjoyed a particularly fertile period, which has tended to coincide with a strong performance from solo acts,” said Taylor.

The news came as the Official Charts Company announced a new ‘Official Trending Chart’ in the UK: a top 20 to be published every Tuesday based on the first four days of the chart week – focusing on the tracks with the best week-on-week growth to spotlight emerging songs. 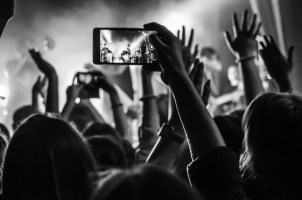 Music Ally is partnering with ERA and the BPI to create a special report and livestreamed event looking at superfans and how to best market to them. The report will be published to coincide with the virtual conference which...
Read More

UK industry bodies the MMF and FAC have published some results from a survey of more than 150 managers and artists about the impact the Covid-19 pandemic has had on their incomes. They have extrapolated the data to suggest...
Read More 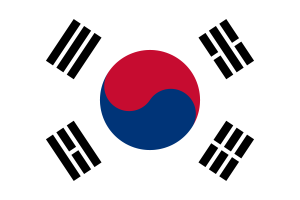 Flo, owned by SK Telecom, is one of the main music streaming services in South Korea. It used to run a near-real-time chart (updated hourly) showing what the most popular songs were on the platform. That has now been replaced...
© Copyright Music Ally All rights reserved 2020 - Website designed and maintained by