The latest chart of the most popular YouTube channels is out, and two of the top three are music-focused – but they don’t belong to individual artists.

T-Series’ channel generated 624.6m views in August alone, up 14% month-on-month. Meanwhile, netd müzik generated 573.8m views, up 8% on its July total. The two channels ended the month with 10.4bn and 8.8bn lifetime views respectively, but the fact that they’re continuing to grow despite their size is noteworthy.

In fact, music accounted for half of the top 10 YouTube channels in August, with Justin Bieber (seventh with 402.1m views); Calvin Harris (ninth with 368.7m) and nursery-rhymes channel Little Baby Bum (10th with 366m) all doing well. There were 18 Vevo-branded artist channels in the top 100 chart, plus another three from Warner Music Group.

The chart provides continued evidence of music’s importance on YouTube – a point that rightsholders have made much of in their arguments with the online-video service over the ‘value gap’.

One caveat: the Tubefilter chart is based on views rather than watch time, yet the latter is a better guide to how well channels are making money on YouTube. 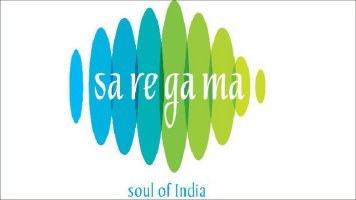 British startup Uppbeat is the latest company promising to help YouTubers use music without fear of copyright strikes. It is launching with a catalogue of more than 900 tracks from artists, producers and composers, with...
© Copyright Music Ally All rights reserved 2021 - Website designed and maintained by