Neil Young’s full back catalogue has returned to streaming services. His albums are now available to stream on Spotify, Deezer and Apple Music among others.

Young previously removed his back catalogue from streaming in July 2015, telling fans that “Streaming has ended for me. I hope this is ok for my fans… It’s about sound quality. I don’t need my music to be devalued by the worst quality in the history of broadcasting or any other form of distribution”.

Then, in April 2016 he put the catalogue back on one service, Tidal, on both its standard and high-quality tiers. Young has yet to make an announcement about his decision to return to Tidal’s rivals too.

Young has been one of the most engaged artists in the digital-music world, even launching his own downloads store and music-playing hardware under his Pono brand.

His views on audio quality and the listening experience have been a strong influence on his decisions too. In April, Young told Facebook fans that his live album EARTH “does not fit on iTunes. It breaks all their rules (and couldn’t all really be heard that way anyway)”.

Earth has since been made available on iTunes (and now Apple Music), while Young’s views on streaming also appear to have moderated since June 2015. That’s good news for fans: we’re getting cracking now on rebuilding our ‘Favourite Neil Young Songs’ playlist… 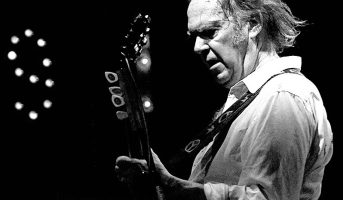 Neil Young sells 50% of his song catalogue to Hipgnosis

The first few working days of 2021 have been a powerful statement of intent for Hipgnosis Songs Fund, albeit a pretty blistering one for its corporate wallet. Hot on the heels of its deals with Jimmy Iovine and Lindsey Buckingham,...
Read More 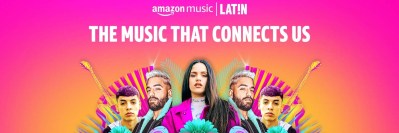 Neil Young has had a storied history with streaming platforms. In 2015, he pulled all his music from a number of them because of his dislike of the streaming services’ audio quality. A few years later, he made some provocative...
© Copyright Music Ally All rights reserved 2022 - Website designed and maintained by