Stormzy gets his UK number one while breaking Spotify records

Friday was a good day for British grime star Stormzy – if not quite as good a day for the successful preservation of UK chart embargoes.

After a week of intense fan interest in whether Stormzy’s album ‘Gang Signs & Prayer’ would reach number one, it was perhaps unsurprising that the celebrations started ahead of the official announcement.

The OCC said that the album got “the most first-week streams for a number one album in chart history” – beating even Drake and Justin Bieber’s last albums.

Spotify quickly put some of its own figures to that: Stormzy beat its ‘first-week album streams by a British artist’ record with more than 18m streams last week, with all of its songs appearing in Spotify’s Top 50 chart on Saturday.

With Ed Sheeran managing the same feat, the pair essentially carved up Spotify’s chart between them. Stormzy also now has nearly 4.7 million monthly listeners on Spotify. 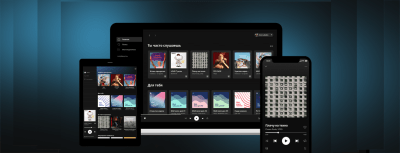 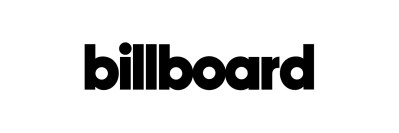 Billboard is changing its chart rules in the US to no longer count sales of albums bundled with merchandise or concert tickets. It hasn't yet said when the change will kick in, but when it does "all albums bundled with...
Read More

More than 15 million people follow Spotify's 'Global Top 50' music chart, making it an important discovery channel on the service. Now it's looking to do the same thing for podcasts, albeit locally. This afternoon, Spotify...
© Copyright Music Ally All rights reserved 2020 - Website designed and maintained by