Instagram’s most popular user Selena Gomez has deleted its app

With 113 million Instagram followers, Selena Gomez is famously the most popular person on the photo and video-sharing app.

However, it turns out she’s deleted the Instagram app from her own smartphone.

“She has hardly been posting on Instagram. In fact, the app is no longer on her phone, and she doesn’t even have the password to her own account. It’s now in the possession of her assistant,” reported Vogue in a profile of Gomez published this week.

Gomez herself explained why. “As soon as I became the most followed person on Instagram, I sort of freaked out. It had become so consuming to me. It’s what I woke up to and went to sleep to,” she said.

“I was an addict, and it felt like I was seeing things I didn’t want to see, like it was putting things in my head that I didn’t want to care about. I always end up feeling like s**t when I look at Instagram. Which is why I’m kind of under the radar, ghosting it a bit.”

Gomez’s views reflect a wider trend: the pressures of being popular on social media. Witness Felix ‘PewDiePie’ Kjellberg’s recent controversies, which came after YouTube’s biggest star talked openly about the pressure he was under. 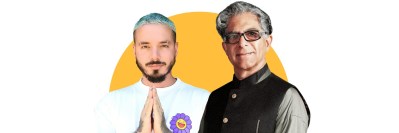 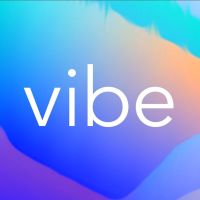 Canadian startup Lucid has launched its first music app, called Vibe. The app “draws upon cognitive science, music theory, and artificial intelligence to develop a personalised profile for each user” before offering...
© Copyright Music Ally All rights reserved 2020 - Website designed and maintained by