One of the hot events at the UK’s Great Escape festival this past weekend was a YouTube-branded night of grime, headlined by Kano.

Ahead of the gig, YouTube put out some stats on the growing popularity of grime (and UK rap more generally) on its platform.

“Tallying well over 1.3 billion video views in 2016 alone, the platform has seen skyrocketing numbers for a new crop of artists in the last few years, with MCs like Kano, Skepta, and Stormzy delivering the sound firmly back into the spotlight,” explained a blog post from YouTube.

“YouTube channels like SBTV, Link Up TV, GRM Daily, and The Grime Report have helped to drive the scene’s profile even more, with annual views of the genres tripling from 2014 to 2016 and on pace to hit a record high in 2017.”

YouTube isn’t the only music-streaming service shouting about grime, though: Deezer launched a grassroots grime initiative in October 2016, while Spotify’s Austin Daboh said in February that his Grime Shutdown playlist was “close to eight figures in terms of monthly streams”. 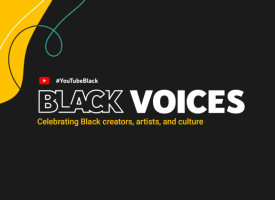 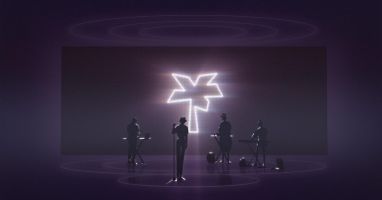