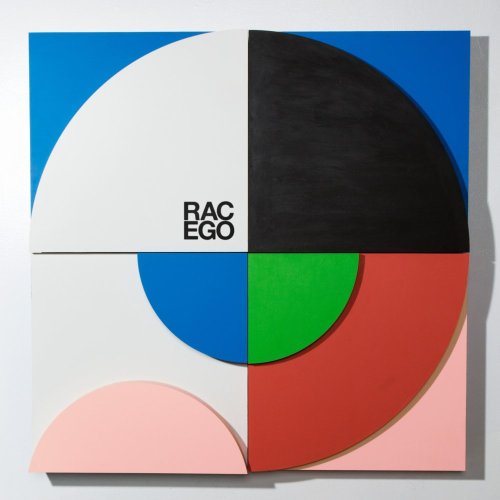 By which we don’t mean the world’s first concept album *about* blockchain technology. Although heaven help us, that can’t be far away once someone hits on the idea.

No, RAC – aka André Allen Anjos – is releasing his latest album ‘EGO’ this Friday (14 July). And it’s billed as the first full-length album to be distributed on the ethereum blockchain, with fans paying for it via a ‘smart contract’ using the ether cryptocurrency.

RAC has worked with startup Ujo Music on the release, building on its previous high-profile blockchain project with artist Imogen Heap.

“I don’t think this is going to replace Spotify or iTunes, but being able to support the artist directly is pretty important,” Anjos told Vice’s Motherboard site in an interview.

“I think when you approach people that way, they kind of get it, even if they don’t care about the decentralisation and all the really interesting tech stuff behind it.”

The fact that fans will need to buy ether is one barrier that may put off non-blockchain-savvy listeners from choosing this method, but Anjos is hopeful. “There’s a little bit of a learning curve but it’s not too bad…”

Music Ally recently wrote about Ujo Music’s plans, as one of a clutch of startups exploring the potential for blockchain technology in the music industry.

“With an identity that is creator-controlled, we will enable artists to publish music, control licensing options, and set distributions without giving up their rights,” explained Ujo in a recent email to people who’d registered interest in the company.

“With a clear path to showcasing their creations responsibly, we are holding true to our ethos of delivering a more equitable, transparent, and easy to navigate music supply chain that can be monetised by creators.” 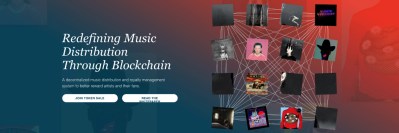 Music service eMusic has been flying the flag for blockchain technology since mid-2018, when it announced plans for a new music distribution platform that – get your blockchain bingo card and blotter out for this – “cuts...
Read More 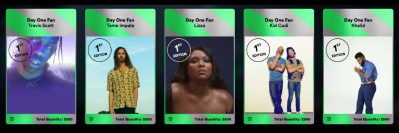 In November 2019, WMG's head of innovation, recorded music, Scott Cohen told Music Ally that he was interested in the ways that blockchain technology could create new value for the industry. One example: digitally-scarce...
© Copyright Music Ally All rights reserved 2020 - Website designed and maintained by