Stem CEO: ‘We want to make it easy for data to become digestible’

Music Ally first encountered US-based startup Stem in April 2016, when it announced a $4.5m funding round from investors including Scooter Braun and other music managers.

The pitch then was that Stem would help artists track usage of their music and collect the income due to them: “Building the tools they need to be smarter about their business,” as CEO Milana Rabkin put it at the time.

Stem’s service is based around a dashboard for artists to track how much money they make, and where that money is coming from, drilling down by source (Spotify, Apple Music etc) as well as location. Artists including Frank Ocean and Childish Gambino are among its clients.

June 2017 brought another funding round, $8m from a mixture of VC firms and music figures – management company Red Light Management and artist Jahron ‘PartyNextDoor’ Braithwaite among them.

“There is money in streaming, and with Stem, we’re aiming to eliminate the notion of the starving artist by empowering the creative class with the necessary tools and data to succeed in an increasingly competitive industry,” said Rabkin then.

As she explains to Music Ally shortly after the announcement, the idea for Stem was sparked when she worked as a digital media agent at United Talent Agency, chasing income for her clients in the online-video world, and tackling the challenge of splitting those revenues with their collaborators.

“I said to myself ‘There has to be an app for this. Why isn’t there an iteration of this on top of PayPal?’ And there simply wasn’t. That was the inkling: why can’t we just do this easily?” she says. 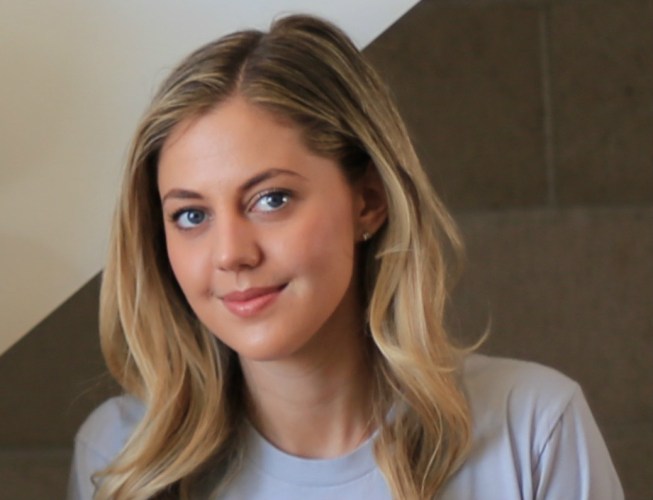 Tracking income and splitting it with collaborators, of course, is very relevant for the way royalties flow through the music ecosystem. A hot topic in recent years, as the streaming era has cranked into gear.

“We hit the market right at the right moment,” says Rabkin, noting that this isn’t just about the growth of digital music and per-stream accounting, but also the development of the necessary technology to suck in all this data and make sense of it.

Stem’s focus on music is partly because all of its co-founders are either former musicians themselves, or have represented them. Rabkin says this has helped the company sharpen its focus.

“When I was an agent, I’d put together all these incredible dashboards and presentations of social data and performance reports, and while it looked amazing, it was information overload for many musicians,” she says.

“The question I’d get in every single presentation was ‘so how much money am I going to make?’. They just wanted someone to connect the dots so they could know what their P&L looked like, and make decisions about their business.”

It’s interesting hearing musicians talked about using the language of the business world. While some may bridle at the thought, we’re in an era when more artists are building teams around them in the same way a startup founder operates.

“It’s a new breed of artists and managers. Your manager has always been your business partner: your chief operating officer. They operate your business!” says Rabkin.

“For a long time that was left to the labels, but as more big talent leaves the label system, they have started to see the opportunity to hire people for radio, marketing and promotion and creative services, either freelance or a la carte.”

“And it’s managers who are taking that role of the operator who builds and manages the team, and oversees all of these assets. And those people want to understand the data they’re looking at, so they can make better decisions.”

Rabkin also thinks that the advent of dashboards like Stem’s and those from other distributors has helped artists and managers realise where they should and shouldn’t be spending their money.

She cites the example of one manager who was frustrated at their artist constantly wanting to spend lavish sums on music videos, despite the return on that investment from YouTube being fairly meagre.

“But after having access to this data, the next meeting the artist came in with an idea for a low-budget but still creative video. They didn’t want to spend $20k or $30k on a music video any more, so they came up with an idea that was more realistic and grounded,” she says.

“It’s like if you and I were running a coffee shop, we wouldn’t spent $30k on a marketing campaign on a billboard. It would be cool, but we wouldn’t be making any money!” Rabkin thinks that dashboard culture is influencing the way musicians operate, as they get up to speed on, for example, the difference in value between ad-supported streams and paid (subscription) streams on the big digital services.

“They see the difference now: how much comes from a million ad-supported streams, and a million subscription streams, and how that values platform by platform,” she says. “They get the data and start to realise where the money’s coming from: where they’re over-indexing and where they’re under-monetising. And that helps decide where they want to put their efforts.”

“We’re also starting to see an education happening for these amazing but young writers and producer about the revenue they get when they have points on the publishing versus on the master,” she continues.

“They’re starting to see how little publishing pays out from streaming, and how much of a difference it can make to them, if they’re working with other artists and producing them, if they ask for a piece of the master. And often that’s fair, because they’re contributing to the performance.”

Stem is one of the startups that often gets mentioned when people are discussing the concept of ‘transparency’ within the music industry. Although it turns out that Rabkin isn’t a fan of the word, preferring to focus on providing ‘clarity’ to artists.

“Often, companies aren’t hiding information. It’s simply that they haven’t invested in visualising it,” she says. “That’s because it’s really hard, and so many companies are trying to do so many things. That’s the piece we care about: we want to make it easy for data to become digestible.”

For now, Stem’s focus is on building its tools to scale for more complicated projects, from factoring in recoupment for artists on label deals to features for teams around an artist to work together within its dashboard.

What’s not a short-term priority is integrating blockchain technology, even though Stem has been described in the past – including by us – as a ‘blockchain music startup’. Rabkin explains that this was due to the company’s early plans.

“We did a lot of R&D on the blockchain early on, but what we learned was that it wasn’t the right solution for us. Simply because it added a lot of extra overhead, but didn’t add enough value to maintain on our end,” she says.

“But we did it really early: two and a half years ago. People didn’t really understand it, which made it more complex. Companies had to create a proof of concept. So we decided to move away from it, but in that R&D process we learned a lot. There is so much potential there, so we are following developments.”

David Israelite, president of the National Music Publishers Association in the US, has never been a man to pull his verbal punches when taking digital services to task. “Songwriters: This week, Spotify and Amazon are...
Read More 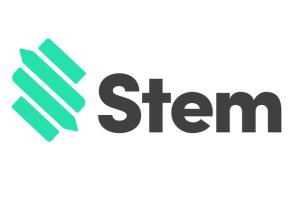 Distributor Stem is the latest non-label company to start offering advances to its clients – although in this case, those clients include independent labels as well as individual artists. Its new feature is called ‘Scale’,...
© Copyright Music Ally All rights reserved 2020 - Website designed and maintained by