Credit to Ed Sheeran’s manager Stuart Camp for not mincing his words when it comes to his campaign against inflated secondary-ticketing prices.

“We do it because I think it’s abhorrent that some bastard is harvesting our tickets and selling them for £500-plus,” he told MBW. “A lot of people don’t realize it’s not [our fault]. They Google search Ed Sheeran tickets and go, ‘Why are your tickets £500?’ Well they’re f***ing not. It makes me so angry. It’s just not fair and I think it’s disgraceful.”

Camp noted a difference between some of the high-profile entities in the secondary-ticketing world though.

“We went to Ticketmaster, who own Seatwave and Get Me In and said, ‘We’ll give you extra primary inventory if you don’t list our shows on your secondary sites.’ And they didn’t,” he said.

“They’re obviously getting a lot of business from us anyway, and the minute we see an Ed Sheeran ticket listed on those sites, we’re pulling your inventory. So they’re playing ball.”

Viagogo is another story, however.

“That’s a whole different ball game. In my eyes, they’re operating on the wrong side of the law. The pretence is that they have no presence in the UK, and they do. We shall see. It’s a struggle, but we’re determined to make a difference here.” 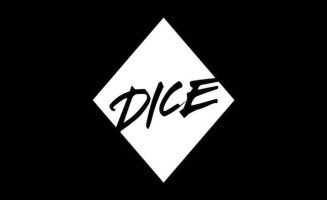 UK-based ticketing firm Dice has spent the Covid-19 pandemic expanding its business into livestreams and merch. Now it is expanding geographically too, building on its US launch in 2019 with a new “second HQ” in New York....
Read More

Anyone looking for a reminder not to get too carried away with the NFTs bonanza would do worse to look at the fate of some of the blockchain music companies from a few years ago that had big ambitions. Big Neon for example,...
Read More 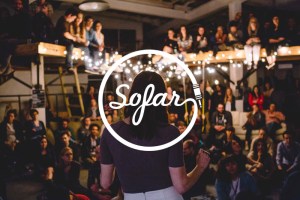 In 2018, ticketing startup Seated made people, ahem, sit up and take notice when it was one of the winners at the Midemlab startups contest. We reported on its winning pitch at the time, with the company working directly...
© Copyright Music Ally All rights reserved 2021 - Website designed and maintained by