“I think music has a really important role for us socially, and for our emotional health. In the same way we learn to cook from scratch, we should be learning to make music, and not eating so many ‘ready meals’ in how we consume music…”

Dr Benjaman Schogler is the co-founder of UK-based startup Skoogmusic, which is one of the education technology (edtech) companies trying to open up music-making to a wider audience.

Skoogmusic’s product is part hardware, a foam cuboid device called the Skoog, and part software: a companion iPad app that connects to it via Bluetooth.

Squishing the Skoog generates sounds from the app, with the idea being that people can use the device to make music together. The device was originally developed for children with physical and learning disabilities, but as time has gone on, Skoogmusic has seen potential for it to be used more widely.

Like other music-making hardware startups, Skoogmusic has turned to crowdfunding to build its early business, most recently raising £53.8k on Indiegogo in February 2015 in pre-orders for its Skoog 2.0 device.

The company now sells the instrument for £200 / $300 through retail partners including Amazon and Apple, and by June 2017 when Schogler pitched at the Midemlab startups contest in Cannes, Skoogmusic had sold more than 2.5k units.

“Crowdfunding platforms have helped all kinds of weird and wonderful new interfaces and instruments appear in this space,” he says. “You’ve got us, the Artiphon, Ovalsound and a bunch of others.”

The original idea for the Skoog came from several streams of research happening around Edinburgh in the late 2000s, from examining the way children learn to speak by interacting with their parents through to education and therapy.

“It built to a point where we wanted to do something with all the stuff we had learned. Could we create an instrument for children, while thinking about specific needs and who needs the most help?” he says.

“Traditional instruments can be difficult, but you can learn to play them. If you have a physical disability or other challenges, though, that can be difficult for you. We wanted to make it easier to get involved in music for the people who found that most challenging.” 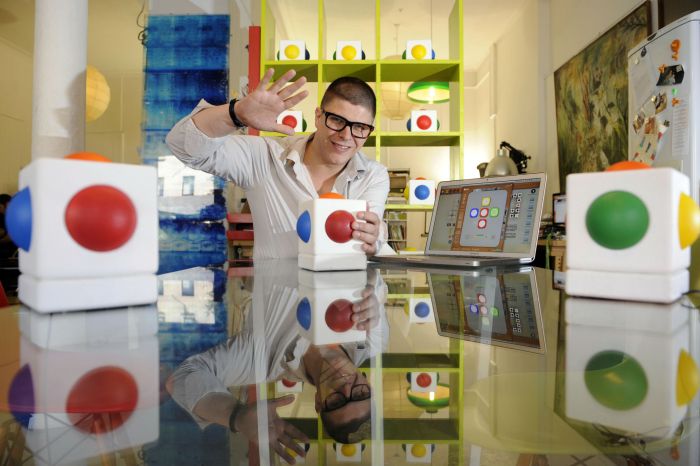 Skoogmusic set about designing an instrument for these children, which meant starting from scratch, and looking beyond traditional elements like strings and keys for the controls. And ‘control’ was a key word: Schogler says the goal was to enable kids to control the sounds they were making, rather than simply to trigger samples.

“We were working with autistic kids initially, and if you’d passed by the rooms in which we were working, you might have said ‘What are they doing?’ It sounded wild! We were improvising together with these kids, with no particular rhythmic constraints,” he says.

“They just loved moulding and sculpting the sounds you could make by squeezing and twisting and pushing the models we were using. It was so satisfying, and musical in a way. If you think about what [German free-jazz trumpeter] Manfred Schoof was doing with his improvisational group in the 70s on big stages. We were doing it with these kids in small rooms in schools!”

He adds that the lightbulb moment was the decision to make Skoog a soft device rather than hard: something to be squeezed and manipulated in a very tactile way. The cuboid form quickly followed, with five surfaces (the sixth is the base) each with their own contoured bump to manipulate to create sounds.

“The three-dimensional aspect is really important. People say ‘why don’t you make it flat?’ but we live in a 3D world, and our bodies are designed to interact with space in three dimensions. Plus it has a personality: it exists in space as itself, as something you go to pick up and play. As opposed to a series of switches or keys,” says Schogler.

Skoog may be easy to interact with – particularly for children with low fine-motor control skills and other disabilities – but the device and its app are deceptively powerful in their musical capabilities: for example, the inclusion of pentatonic scales, which Schogler says “opened up improvisation and this idea of musical play”.

Accessibility is the key. “Over the last couple of hundred years we’ve developed more amazing ways to make sounds: strings, keys, tubes that you blow into, moving into electronic things that you sculpt. We’ve evolved ways to make incredible sounds,” he says.

“Listening to Alice Coltrane play the harp, that is just incredible. For me, the Rhodes piano is one of the most beautiful sounds in the world, I can’t get enough of that either. But all of this is technology – a hammer and a string is technology, as is a plectrum and a sounding board.”

Or, to put it another way: Schogler suggests that 300 years ago, music was something we did with our bodies – “you danced and sang and played percussion” – whereas more recently it’s been focused more on instruments that you had to learn to play.

“Now technology has come full circle: with different platforms including things like the iPad and iOS, it’s making music more accessible. And a large proportion of the population own these devices, so if we can plug in to that, it’s very exciting.” 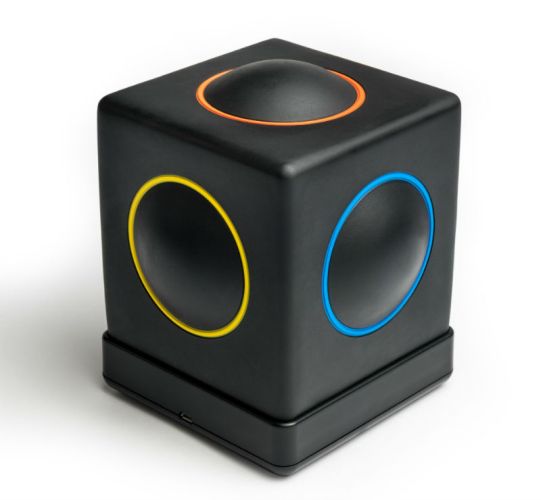 One of the Skoog’s interesting features is its ability to let people play along with songs from their iTunes library or a streaming service, with the device automatically getting into tune with the track that’s playing.

“Suddenly the music of everyone is online to access. In the past, you’d have to know the right shop to get, say, that rare funk recording. A lot of music was difficult to find. Now everyone can access this really diverse, expansive culture of music which is available,” says Schogler.

“With technology also opening up music creation, if you look at combining the two, you could use something like Spotify or Apple Music in a class to listen to something like Sudanese funk, and then using Skoog get kids playing along with it, and engaging with this diverse culture in a way that’s creative and fun.”

This is where there may be opportunities for partnerships between Skoogmusic and the music industry and/or its digital services.

“You used to, if you were a superfan, buy the picture-disc or the special edition. So what are the ways to enrich the streaming experience? The way we’re interested in is making it interactive,” says Schogler.

“We’re looking to have conversations and we’re open to partnerships with different people, whether it’s artists doing something specific around releases, or whether it’s on a [streaming] platform basis.”

The way Skoogmusic works with Apple has already developed: it now has it’s own Swift Playground (a section within Apple’s learn-to-code app) that teaches children coding skills. The project puts Skoog alongside the likes of Lego, Parrot and coding-robot maker Wonder Workshop. “It opens Skoog as an object out into a really interesting piece of technology: that this is user-focused, aimed at younger or unsophisticated users, but that it’s a really interesting input device for these tablets, so let’s look at what you can do with that,” says Schogler.

But Schogler comes back to the ethos of Skoogmusic: to help people learn music by playing it, in the same way that babies learn to speak by interacting with adults.

“You learn language by improvising with professionals. Whereas for music, if you rock up to a jazz club as a novice and say ‘I’m going to sit in here’ they will show you the door, sir! And that’s understandable,” he says.

“We’re trying to facilitate that playful approach. And I hope this kind of technology will help kids stick with their [traditional] music lessons. They may find the instrument sound they love – the tone of the horn or the trumpet – and decide they’re going to learn to play that instrument and stick at it.”

“A lot of the reasons why you start playing an instrument is that you want to play along with Iron Maiden or The Smiths or James Brown, then you pick up the guitar and realise that it’s harder than you thought. But we really want to inspire kids to be creative, and then to be able to face those challenges.”

We've been talking a lot about when live concerts will come back in countries still locked down due to Covid-19. But what about other aspects of the music industry? Music and music video production, for example, which have...
Read More 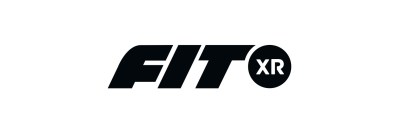 If Music Ally's news has packed a little more... punch recently, it might be because our editor's lockdown-fitness activity is jabbing, hooking and upper-cutting thin air in virtual reality game BoxVR. Now the game's developer,...
Read More 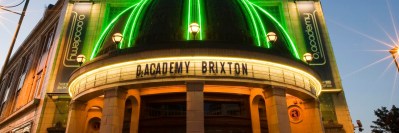 We reported last week on VR music startup MelodyVR's financial performance in 2019 – £195k of revenues but a net loss of nearly £15m. The company is continuing to explore new partnerships to grow its business, though,...
© Copyright Music Ally All rights reserved 2020 - Website designed and maintained by