Salute Music Makers is the latest attempt to adapt the idea of a musical talent contest to the digital world. Announced in March, it has attracted more than 2,000 entrants so far, with six chosen as finalists this past weekend.

Now Salute is announcing a very-topical additional element to its contest: plans to distribute free cryptocurrency to everyone who entered the competition.

Like Björk, who made her big cryptocurrency announcement yesterday, Salute is working with British startup Blockpool and its AudioCoin currency. More than $10k of AudioCoins will be shared between Salute’s contestants, divided according to the views of their videos submitted for the competition.

And as with the Björk campaign, Salute says its community of musicians will be able to earn more cryptocurrency in 2018 from fans sharing their music, going to gigs and buying merchandise. 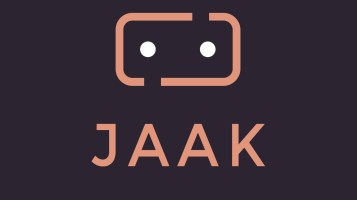 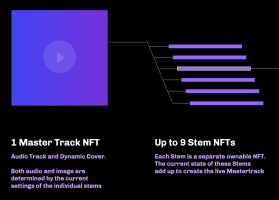 Async to launch ‘programmable music’ through stems and NFTs

Async is a startup focused on ‘programmable art’ that is capable of changing over time. Oh, and it’s also part of the blockchain wave, with that art able to be bought, resold and interacted with. It has...
Read More 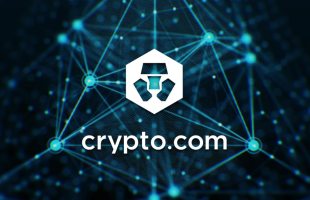 Artists piling onto the NFTs bandwagon is one thing, but prominent music industry executives leaving their jobs for it is quite another. Joe Conyers III, of Downtown Music Holdings, has left for a new EVP role at cryptocurrency...
© Copyright Music Ally All rights reserved 2021 - Website designed and maintained by