Indian music giant T-Series has long been one of the most popular channels on YouTube, and its growth is continuing apace. Its film-music focused catalogue has just reached a new milestone on Google’s video service: more than 40 million subscribers.

Indian news site RadioAndMusicBiz notes that this is up from 30 million in December 2017, meaning that T-Series has been adding around three million new subscribers a month.

The channel is also now up to 34.36bn lifetime views for its videos, a total that’s well spread out between its catalogue given that the most popular upload – ‘Badri Ki Dulhania’ – has only 380m views. In fact, T-Series has 37 videos with more than 100m views since its YouTube launch in 2011.

“It all comes down to promoting the artist/content with a well-oiled online marketing machine, using everything to maximum effect,” said president Neeraj Kalyan in a statement.

“Whether it’s social media cross promotions, tentpole programming, intelligent tagging, consumer engagement or any other new gimmick that’s about to reach the market.” 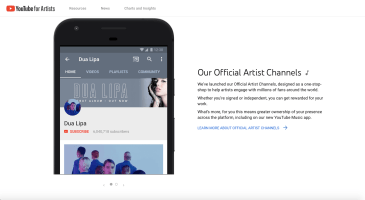 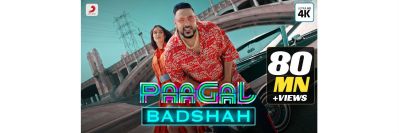