The US National Music Publishers Association (NMPA) says its members have won a “critical victory” in their nearly-three-year legal battle with the Wolfgang’s Vault website.

The site specialises in archive live recordings, but publishers have argued that it is not correctly licensed. A 54-page opinion published by Judge Ramos of the Southern District of New York earlier this week appears to back their view.

The issues here are complex (Billboard breaks them down well) but the gist is that the legal battle will now proceed to trial to determine what kind of damages bill Wolfgang’s Vault will face. NMPA boss David Israelite was buoyant about the implications.

“Judge Ramos’ opinion is a dramatic vindication for our members Sony/ATV & EMI Music Publishing, Warner/Chappell, ABKCO, peermusic, Spirit Music, and Imagem Music whose works have been wilfully infringed by Wolfgang’s Vault for years,” he said.

“We wholeheartedly encourage fans being able to access the footage they want to watch, however the provider of that footage must obtain proper licenses and pay those who created and own it.” 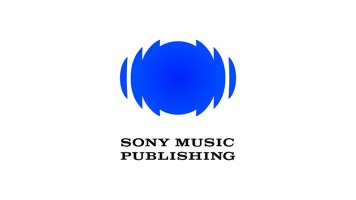 Major labels have been taking a shellacking in recent times over artists, contracts and streaming royalties. However, Sony Music’s recent announcement of its ‘Legacy Unrecouped Balance Program’ was welcomed...
© Copyright Music Ally All rights reserved 2021 - Website designed and maintained by