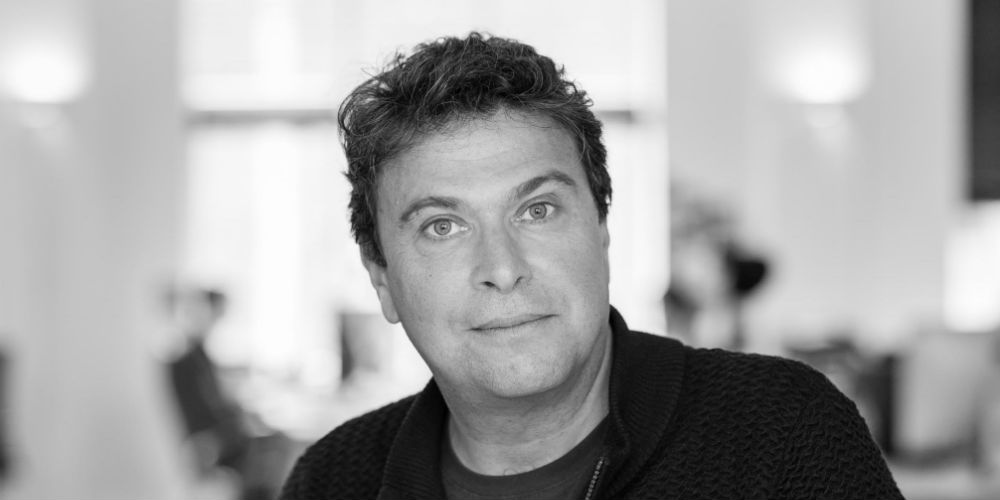 Independent licensing agency Merlin is celebrating its tenth birthday by revealing that 2017 saw its highest number of new members since its first year of operation.

The organisation has grown from a team of three when it launched in May 2008 to 21 staff now, servicing tens of thousands of independent labels. It also paid out its billionth dollar in distributions in August 2017.

“We’ve gone back and looked at some of the notes we took in those early meetings more than 10 years ago, and the notion that we’d ever have paid out more than a billion dollars? That was never in the original business plan!” CEO Charles Caldas tells Music Ally.

“It’s a great indication of how value flows back into the [independent] market not just from our traditional western music markets, but also how the actual landscape has changed.”

“We’re living in a world where Brazil is Merlin’s number six revenue source. That’s never the way the world looked when I was in the independent distribution and labels world 15 years ago. And people are paying for music in new ways, and there’s a whole new potential fanbase that was difficult to get to for independent labels back then.”

In those early years, Caldas made headlines with criticism of MySpace, Rdio and other services for licensing major-label catalogues before turning their attention to Merlin’s independent members. It’s been a while since the last public example of that argument.

“A decade in, there’s now a lot of data abut how independents are performing in the streaming space. Having hard data at our disposal makes having that argument much easier: we’re over-indexing in streaming, so we’ve got that narrative,” he says.

“It’s not an argument we’ve stopped having to have: there’s still a battle, if you think of the new entrants coming in to this space, which are much more technology-driven companies who aren’t necessarily au fait with the way the music industry’s constructed. So it’s definitely still a debate we have to have.”

Data is certainly key. Caldas remembers a time when the mantra of many independent labels was ‘if only I could get this on the radio or into record stores…’ – the battle to be available for people to listen to or buy. In the streaming world, access to listeners isn’t the problem, but cutting through the noise is.

“We have a consumer now that is not just limited to what’s in the front window of HMV or on the playlist at Radio 1. You’ve got this personalised curation that looks at what you are listening to, and what you might engage with,” says Caldas.

“And from the data we’re seeing, if you put great music in front of the consumer, they don’t care if it came from the label with the biggest marketing budget. They just care that it connected to them. So the digital revolution makes it better for the consumer, and makes it much more democratic.”

One constant in the independent world – by no means from every label, but certainly regularly-voiced by some prominent voices in the space – is the fear that whenever indies are over-indexing in some way, major labels will find a way to put them back in their box.

One example: the programmed playlists on streaming services. In 2015, Record Of The Day published its research into 11 of Spotify’s most popular curated playlists, and found that 51% of the tracks were from independent labels. Ever since, some indies have been fretting about how majors would reduce this share.

Caldas says that this is not a headache, partly because of the algorithmic playlists alluded to above – Discover Weekly, Release Radar and the like – which are based on each listener’s habits rather than any label’s marketing muscle.

As for the programmed playlists: “I see these debates: that streaming playlists are about hits and only about the majors. But the most mainstream, accessible music has always gone to the top of the charts. There’s always been a head, a middle and a tail,” says Caldas.

“The real difference that we see now is that while the vast majority of value used to be in the head, now that value has shifted further down the chain. There’s still an enormous amount of value in the head, but in terms of commercial success, we have a much, much healthier belly of the beast!”

“Relative to the overall value of the market, it’s a much bigger part of the pie. As a consumer on a streaming platform, you can never really interact with that top tier of the market, but still be served an enormous amount of new music every month.”

In other words, Merlin sees a lot of the streaming value for its members coming from that expanded middle.

“Outside that RapCaviar world, you can still build a successful and lucrative business,” as he puts it, before relating a recent conversation with one of Merlin’s members: an Americana label that five years ago was “quite anti-streaming”, on account of getting the bulk of its revenues from physical sales.

“Talking to them now, they’re saying that streaming has become the core of their ongoing business. Records that have been out 10 years are now delivering them tens of thousands of dollars a month that just weren’t there five years ago.”

This may be one of the factors driving signups to Merlin, with that ‘biggest influx of new members since launch year’ announcement for 2017. Caldas points to other reasons: Merlin’s expansion into markets like Japan and Latin America, for example. Streaming’s rise is clearly key though.

“We’re seeing an increasing number of the middle-class and upper-middle-class of indie labels, who were behind traditional distribution models five years ago, but now that they’re making long-term decisions around their business, being in control of their own digital destiny has become a core part of their business plan,” says Caldas.

Merlin is evolving too. Two of its recent senior hires are Marta de la Hoz as head of reporting, and Chaida Kapfunde as head of technology and development, both reporting in to Merlin CFO Helen Alexander. Caldas says that these roles, focused on data and technology, show the direction of travel.

“It’s about having someone in the technological part of our business to make sure we’re building the right tools, while the people in our royalties and reporting division are now more analytical and more tech-focused,” says Caldas. “It’s no surprise that we’re growing resource in those areas: that’s where the market is growing up.”

Another example of that market evolution is the entrance of Facebook, with the social network signing a UGC-focused licensing deal with Merlin in April 2018, which sits alongside its similar agreements with major labels and publishers, as well as independents Beggars and PIAS.

Caldas isn’t spilling any confidential details of the deal, but he does talk about what he thinks it means for the market.

“It’s really encouraging that we’re seeing technology companies making music a part of the way that they want to innovate within their business, and as Facebook has, making very strong moves to make sure they’re creating a monetisation stream as part of what they do,” he says.

“I don’t think anyone’s arguing about the fact that in the digital consumption world, music is important to consumers in all sorts of ways – from listening to playlists on streaming platforms through to using music in messaging, through to having music in the video that you posted of your kid’s birthday party on Facebook and not having that taken down because of the copyright violation.”

“Merlin’s always very protective of the value of the music, and how we think it should be paid for. We’re definitely encouraged by the approach of companies like Facebook. They’re not coming in with a cookie-cutter approach to create another version of something that already exists, but they’re building something specific to their own ecosystem, and working with us as an industry to find ways to add value to that.”

Caldas compares this to the stereotypical approach of tech companies (large and small) a decade ago on music licensing: to build something using music first, then ask permission (and try to negotiate terms) later. He’s also pleased that the conversation around user-generated content and music is focusing more on the opportunity than on the challenges.

“As long as there are innovations that allow you to make choices about what you monetise, and how and under what circumstances, the industry as a whole must be looking forward to creating incremental revenue streams around usage that was previously seen as unmonetisable,” he says.

Earlier this month, we reported on startup Pex's latest analysis of videos on YouTube, including its claim that music accounted for 5% of the total content on YouTube in 2019, but 22% of the views. Now Pex has published...
Read More

Neil Young's official archives site is getting rid of the ability for fans to log in using their Facebook or Google accounts. Instead, they'll be asked to register their email address and a password to access the site. In...
Read More 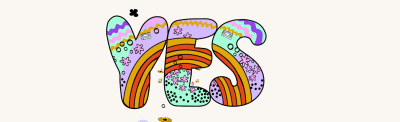 Independent artists and labels have sold $75m of music and merchandise so far on the 'Bandcamp Fridays' series of sale days, during which the D2C platform waives its revenue share. Today's the latest one, as part of Bandcamp's...
© Copyright Music Ally All rights reserved 2020 - Website designed and maintained by