Midem to launch music awards in 2019 based on Soundcharts data 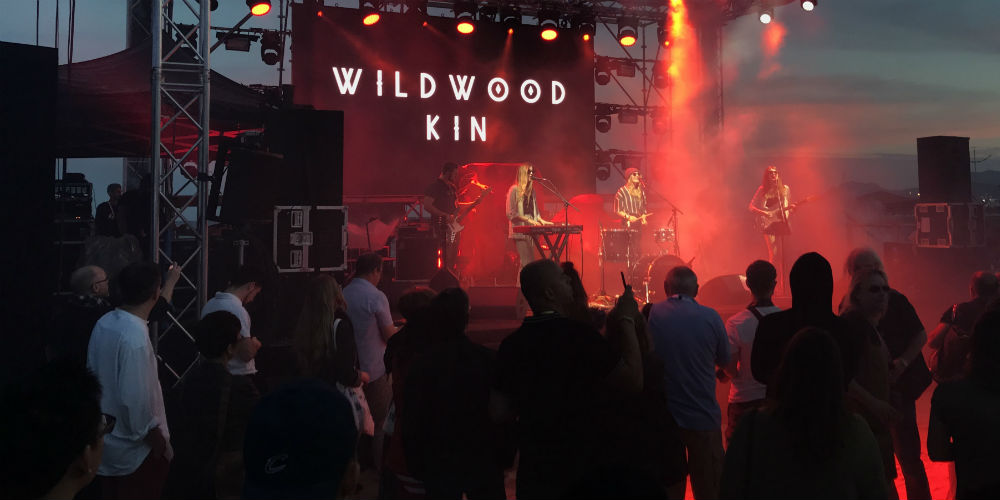 The Midem 2018 conference only finished on Friday, but organiser Reed Midem has already announced one of the key planks in next year’s event: the Midem Music Awards.

The twist: “Entirely based on platform-enabled fan data and verified by an independent adjudicator, this innovative concept will introduce a completely new way to measure and reward outstanding success, bypassing the usual methods of discerning awards by jury or a voting system”.

There’s one risk to basing a new, global awards ceremony entirely on data: whoever the data shows as the winners are the stars you have to (ideally) get over to Cannes for the ceremony, around their existing schedule, otherwise it could be a night of video-acceptance speeches.

But there’s also an exciting opportunity here: for stars from Latin America, India, Asia and Africa (to name but four territories) to be garlanded alongside the big western stars of streaming and social-media platforms – reinforcing the ever-more-global competition on these services.

Solfeg·io, Super Hi-Fi, Audoo and Uptune have been named as the winners of this year's Midemlab startups contest, held as part of the Midem music industry conference. Like the conference, Midemlab was an entirely-online...
© Copyright Music Ally All rights reserved 2020 - Website designed and maintained by