Artist Imogen Heap is heading off on a world tour soon under her ‘Mycelia’ banner – you may remember us reporting on the plans from her launch event in December – and she’s been testing a new tool to let fans know about it.

Heap worked with Sendmate, the messaging tool recently launched by startup Record Bird, to ping fans on Facebook Messenger. The company says that in the first 24 hours, 91% of fans who received the message about the tour opened it, while 53.8% clicked through – figures that have since risen to 95.1% and 55.8% respectively.

“Messaging apps are undoubtedly the most efficient communication channel of our time. Nowhere else can artists reach their audiences in such an efficient and purposeful way,” said Record Bird boss Andreas Mahringer.

Sendmate will be hoping that this case study tempts other musicians to try its tool. Heap is well known for experimenting with new technologies of all kinds, D2C communication included: she has also been working with superfan-focused startup SupaPass, using its app to communicate with fans. 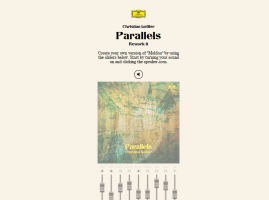 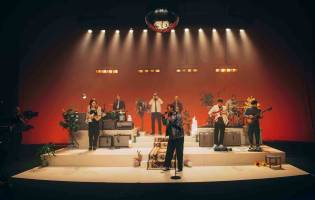