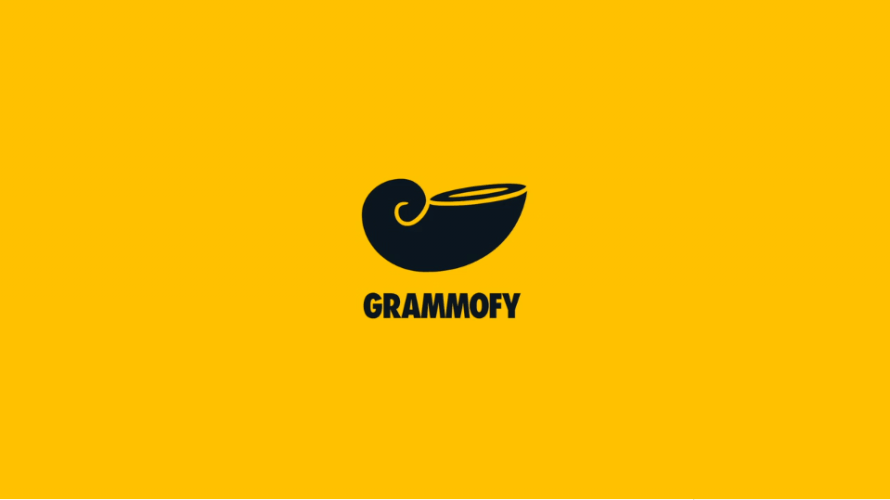 German startup Grammofy originally launched in 2016 as an app for streaming classical music, and evolved into a service offering £2.99 and £6.99 monthly subscriptions for access to its catalogue.

However, it shut down in November 2017 admitting that it had not been able to “build the necessary mid-term financial solidity to fund the man-hours needed to continue delivering a high-quality product”.

In March this year the company announced plans to return, but this time without its own licensing deals – relying instead on an integration with Spotify. Now the revamped Grammofy app has gone live for iOS.

As planned, it requires the listener to have a Spotify Premium account, with the app providing a layer of curation, spoken-word introductions and other features on top. Grammofy says it is planning to integrate other streaming services too – Apple Music would be an obvious candidate.

“The way in which music licensing – and the politics around it – work at the moment, it’s basically impossible to operate a profitable niche-service dedicated to a specific genre,” said CEO Lukas Krohn-Grimberghe in a statement.

“By integrating with Spotify, everybody wins: we leave licensing catalogue to Spotify, where users are already paying for a monthly subscription anyway, and the result is that users get both access to 45 million tracks, and a user experience that puts classical music centre stage.”

The question remains of how a free, subscription-less app built on top of Spotify’s API can make money, however.