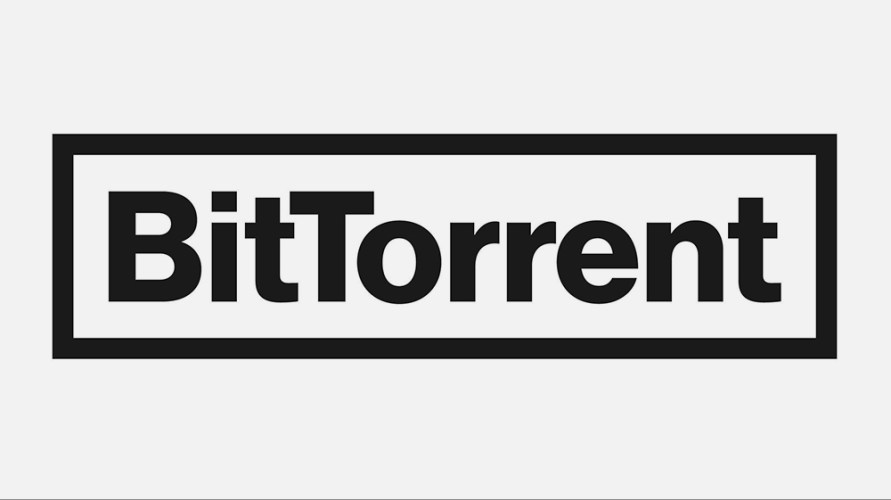 BitTorrent (the company) has a new owner: blockchain firm Tron, which bills itself as “the world’s largest decentralised ecosystem”.

BitTorrent confirmed the acquisition on its site, noting that its products have more than 100 million active users worldwide, and that it will now “provide robust support for Tron’s global business development and partnerships”.

So what does Tron do, exactly? It’s a blockchain-based operating system which developers can build applications on top of: a good comparison is Ethereum in that regard, with Tron founder Justin Sun having regularly criticised the other platform.

In June, when rumours about the acquisition were bubbling, BitTorrent promised that “we have no plans to enable mining of cryptocurrency now or in the future” – one of the concerns for those 100 million users of its filesharing apps.

This being the crypto world, Tron enjoyed an instant boost to its value from the announcement: when Variety published its article yesterday the company’s market cap was $2.4bn, but at the time of writing this bulletin story it’s up to $3.7bn according to the stats on Tron’s website. 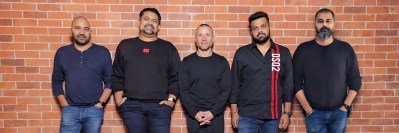 Universal Music Group’s latest expansion in India is not a label launch or acquisition, but an investment in a talent management agency.