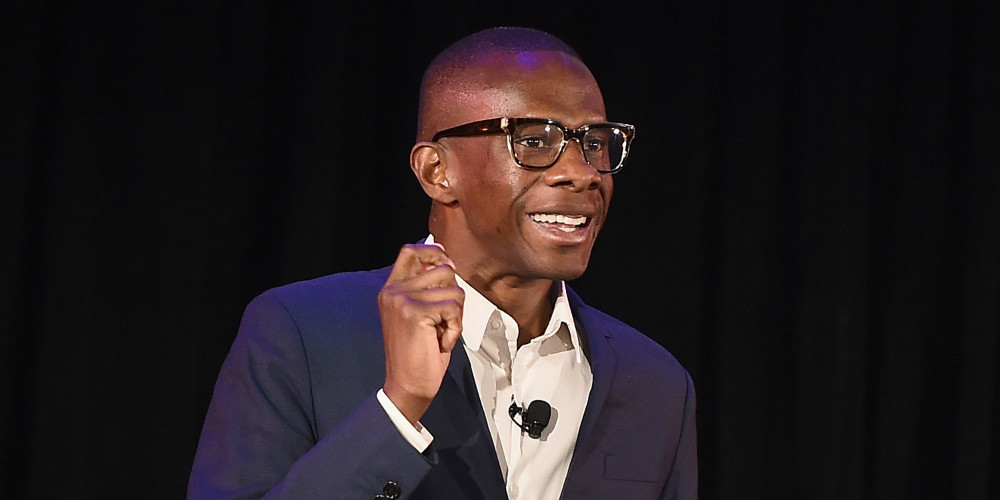 Spotify’s global head of creator services Troy Carter is leaving the company in September, although he will be taking up an advisory role for the music-streaming service after he departs.

Carter’s imminent departure was rumoured in May this year, at the height of the controversy around Spotify’s new policy on ‘hateful conduct’, which saw R Kelly and the late XXXTentacion de-playlisted on the service, before a u-turn sparked by internal and external dissent. At the time, Spotify denied that Carter had quit over the issue.

Today’s statements from Carter and Spotify CEO Daniel Ek give that controversy a wide berth. “I came to this company to help bridge the gap between Spotify and the creative community. Over time, that goal evolved from fixing a challenge to building a global team focused on changing the game for artists around the world, partnering with them to help bring their creative visions to life in new and innovative ways,” said Carter.

“I’m very proud of what we’ve achieved but with so much accomplished, it was the right time to move out of the day-to-day into an advisory role. The knowledge, relationships and personal experiences will remain with me and I know that this talented team is committed to continuing this important work.”

Carter joined Spotify in June 2016, having come to prominence in the music industry as Lady Gaga’s manager, as well as an investor in music/tech startups including Turntable.fm, Backplane, Songza and DJZ, as well as Spotify itself and non-music startups like Uber and Dropbox.

He was an early supporter of streaming. In 2012 he told the Guardian that “I think piracy itself is going to end up going away: If you can get something for absolutely free [instead of] stealing it, and the quality of free is actually better than the quality of stealing it, the choice becomes easy”, while in 2013 his retort to Thom Yorke’s infamous description of Spotify as “the last desperate fart of a dying corpse” was this: “Guess what – people had gripes when the CD came along”.

Having parted ways with Lady Gaga in November 2013, by December 2015 Carter was weighing in to the debate around Taylor Swift’s decision to pull her back catalogue from Spotify. “It’s a flawed argument when you say I don’t want my music on any service that offers free when free already exists,” he told Bloomberg. “If you give people a free option, there’s a huge case study that they become paid users. But you gotta offer ’em an entry point, you know.  So we’ll see the world become a streaming world.”

Six months later, he joined Spotify with the brief of improving its relations with artists. This evening, two years on, CEO Ek said Carter had been a success in the role.

“By all measures, Troy has made a tremendous impact at Spotify. When he joined our team, there was skepticism from the artist community on streaming overall,” said Ek in a statement. “Troy has been instrumental in changing that perception and his efforts to establish true partnerships across the industry will be felt for years to come. He’s built a very capable, global team that embodies an artist-first approach and this philosophy has been adopted across Spotify. We are in an excellent position to build on the momentum we’ve established well into the future.”

In a keynote at the Music Biz conference last summer, Carter talked about the progress. “I think Spotify was incredibly great at breaking songs but we weren’t great at developing artists. Now we’re trying to wrap this engine around artists and help develop the next generation of superstars,” he said then.

2018 saw Carter take a prominent role at Spotify’s investor day just before going public, telling potential investors in the company that “our editorial process is a unique meritocracy in an industry that was once controlled by just a handful of gatekeepers”.

He was also to the fore at Spotify’s press event in April to announce a shakeup to its free tier on mobile devices, when he also gave an interview to Music Allyabout the streaming service’s updated ethos around artists.

“I know how important it is for fans to know an artist’s name, and for people to be able to look at a silhouette, and to know that silhouette is Madonna, or Michael Jackson, or Lady Gaga, or Prince,” said Carter then.

“Imagery and iconography and video are important in the process. You see us integrate video, fans-first interactions, podcasts, non-music audio-storytelling, and other things we’re doing to build context around the usage. And that also creates differentiation. If we get to a place where every platform has the same exact thing, then I think it becomes a race to the bottom on pricing. Being able to have differentiated content is very important, and it’s helpful to the artists.”

Shortly afterwards, the controversy around Spotify’s hateful-conduct policy, which included accusations that black hip-hop and R&B artists were being targeted over white rockers, saw rumours of Carter’s departure. “His exit, it was unilaterally implied, was believed to be prompted by the firestorm that emerged,” claimed Variety, citing several sources.

Shortly afterwards, Carter himself addressed the claims in an interview with the Los Angeles Times. “I don’t think it’s a secret that everybody didn’t agree,” he said. “Spotify is one of those companies where we debate about everything just because it’s such a diverse company. Everybody has different point of views. Everybody has different backgrounds… I invested in Spotify seven years ago. I’ve been on the other end of that phone with Daniel [Ek, Spotify’s CEO] during some of its toughest moments when I wasn’t at the company, and I’m still on the other end of that phone while I’m here.”

Come September, Carter will still be on the other end of the phone, but purely as an advisor rather than a full-time executive at Spotify. 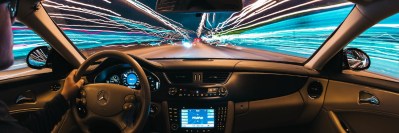