Tencent / NetEase affected as Chinese government cracks down on gaming

Here’s a story that’s only just getting picked up in the west: the Chinese government has not approved the release of any new paid games in the country since March, nor has it approved any new free games to use in-game purchases.

Now the government has given more details on its thinking, saying that it plans to restrict the number of new games that are released in China, while setting time limits on how much young people can play the games that are available.

This is all due to concerns about kids and games – from neglecting their studies to harming the development of their vision. Debates that are familiar in the west, but this being China, the government is stepping in.

As the Wall Street Journal notes, this is bad news for Tencent in particular: it lost $20bn in value on Friday alone following the news, taking its market-cap decline since January to $160bn.

NetEase is also one of the biggest companies in the Chinese gaming market, while – like Tencent – also being a big player in the music-streaming space there.

It’s a reminder of how games remain the big money-spinners for these companies, although perhaps also a hint that if games are cracked down on, music may become an even-higher strategic priority for them. 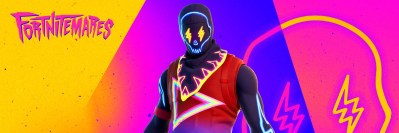 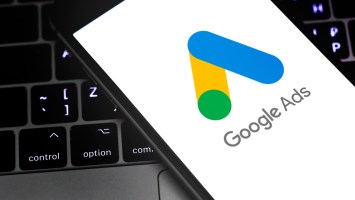