In Europe, the lobbying is intensifying around Article 13 and copyright reform, but in the US there’s also a heightening of the industry pressure for politicians to get a move on with passing the Music Modernization Act (MMA).

National Music Publishers Association boss David Israelite has joined the back-and-forth battle of Billboard op-eds on the proposed legislation, urging politicians to pass it. “With just a few weeks before Congress heads home for the midterm elections, the clock is ticking on any legislation that will become law this year and the Music Modernization Act hangs in the balance,” he wrote. “While a great deal of headway has been made, those few lonely voices who still oppose paying creators fairly will make a final stand in hopes of killing this bi-partisan and consensus legislation.” Israelite notes that a single member of the US Senate could prevent the bill being voted on by ‘unanimous consent’ to push it through before the deadline. “The bottom line is the negotiations that led to the MMA in its current form will be difficult, if not impossible, to replicate. Additionally, many of the bill’s champions in both the House and the Senate will not return after this election cycle,” warned Israelite. 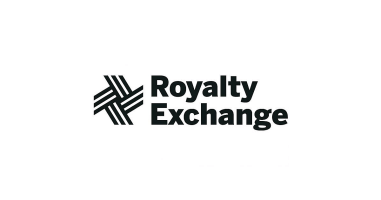 Want to buy a slice of the rights to Shrek soundtracks?

If you do, it’s your lucky day – as long as you’ve got $2.3m to spare. Royalty Exchange’s latest auction is a slice of the rights to songs from the Shrek movie franchise, including all four films and...
Read More 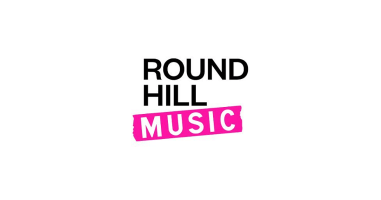 A couple of days after the UK streaming inquiry’s report sparked more debate about musicians’ ‘right to recapture’ the rights to their work, we’ve got another reminder of the money being sunk...
Read More 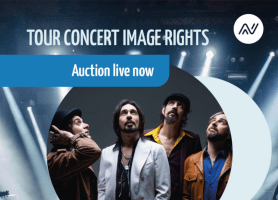 We have seen artists sell off portions of their recorded music and publishing rights, but now Italian band Le Vibrazioni are exploring fans’ appetite for buying a slice of their image rights. The band, with music firm...
© Copyright Music Ally All rights reserved 2021 - Website designed and maintained by