Sony/ATV boss Martin Bandier to step down in March 2019

We wondered yesterday what reports that Jon Platt’s departure from music-publisher Warner/Chappell was setting him up for a senior role at rival Sony/ATV meant for the latter’s current boss Martin Bandier. The pieces quickly fell in to place last night, as Bandier announced plans to step down from his role at the end of his contract, in March 2019. “I would also like to thank Sony for giving me the opportunity to lead this company through the music industry’s complex and ever-changing landscape, and at a time when representing the rights of songwriters has never been more important and necessary,” wrote Bandier in a memo to staff, in which he hinted that he won’t be slipping into retirement just yet. “I look forward to sharing what’s ahead for me with you soon, and I’ll be following all of your successes long after I have left.” 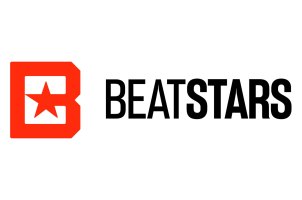 Music Ally first wrote about production marketplace BeatStars back in June 2012, when we noted that it had already been dubbed ‘the iTunes of beats’. Eight years on, it’s now famous as the website where Lil Nas...
Read More 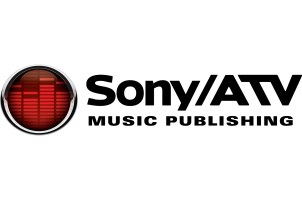 Faster payments and more-transparent reporting has been the clarion call for a number of companies hoping to disrupt the world of publishing. The implicit (and sometimes explicit) criticism contained within their promises...
Read More

Sony Music brings recordings and publishing under one roof

By now you’ll have seen yesterday’s big news in the three-letter-acronym world: UMG and WMG will now be joined by SMG, as Sony Corporation revealed plans to merge its non-Japanese recorded-music and music-publishing arms...
© Copyright Music Ally All rights reserved 2020 - Website designed and maintained by