Another day, another startup promising to (in the words of its launch announcement) “revolutionise the global music industry” – token-sale included. And we’re at the point in, as research firm Gartner puts it, the ‘trough of disillusionment’ around blockchain startups and token sales that a lot of people in that global music industry will simply roll their eyes and move on with their day.

So can Hearo.fm win over the sceptics? It’s working on a streaming service called Tune.fm, which it says will launch in the final quarter of 2019 following an initial coin offering in the first quarter of next year. In some respects, this is similar to other blockchain-music startups trying to make a Spotify-style streaming service, in terms of its plans to pay artists using tokens. “Artists receive JAM tokens when fans stream their tracks, which can be used for on-site marketing or cashed out to fiat currency,” it claims. “Fans are rewarded with JAM tokens for helping curate the music experience, such as reviewing albums and crafting playlists.”

However, Hearo.fm isn’t a blockchain startup: it’s using a technology called Hedera Hashgraph, which Hearo.fm says “allows hundreds of thousands of transactions to take place per second with virtually no fees” – transaction volume is one of the Achilles heels of blockchain technology in its existing form, although we’ll need experts to poke around Hearo’s white papers to understand how the company’s claims hold up.

But forget blockchain for a minute: the challenges facing anyone launching a new streaming service are more basic than that: in a world of Spotify, Apple Music, Amazon, YouTube Music and the rest, even the money raised by an ICO is a drop in the ocean of the necessary marketing and development costs required. Carving out a niche is tough enough, let alone revolutionising the industry. 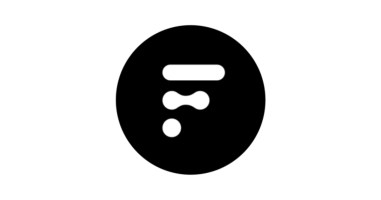 Artist Lil Yachty is launching his own cryptocurrency

Remember the heyday of the early blockchain+music hype, and visions of a future where successful artists would ‘tokenise’ themselves, with their own cryptocurrencies, with oodles of riches for everyone? Well,...
Read More 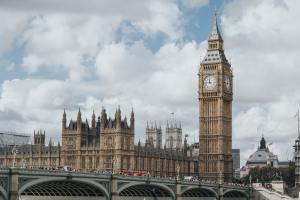