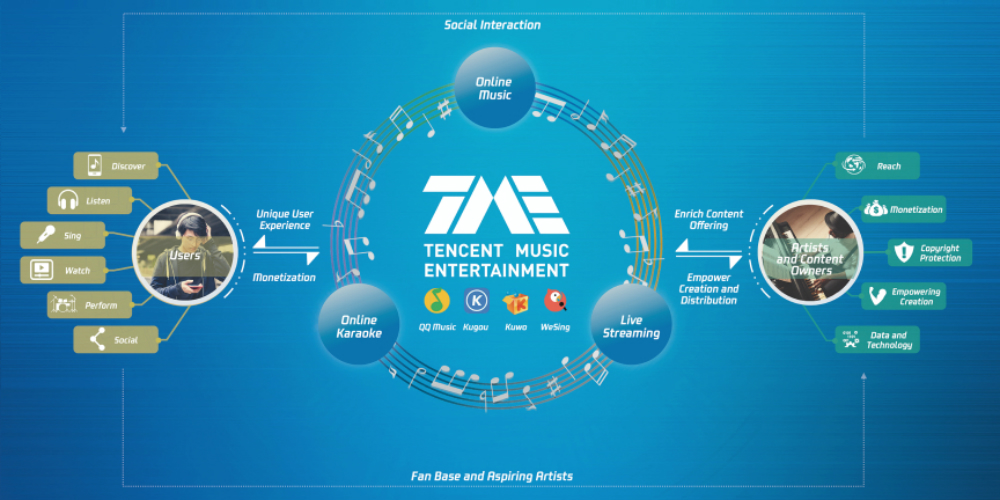 Tencent Music published its filing to go public last night. We’ve been filleting the document to pull out some of the most interesting data and strategic titbits on the Chinese digital-music company.

2.  Karaoke and live video are the drivers for Tencent Music’s business

This is the biggest news to come out of the IPO filing. In 2017, the company generated $476m of revenues from the 644 million users of its online music services, and $1.18bn from the 228 million users of its ‘social entertainment’ services – WeSing karaoke and its livestreaming-video apps. The latter category was thus 71.3% of Tencent Music’s revenues that year – and 70.4% in the first half of 2018.

3. This is true of the Chinese market more widely

There are some figures in the filing for the wider Chinese market from research company iResearch that build on this picture. iResearch claims that the Chinese online-music market generated $640.5m of revenue in 2017, while ‘online karaoke and music-centric live streaming’ services in China generated $3.2bn that year – five times as many revenues.

In its last Global Music Report, the IFPI estimated the 2017 trade value of recorded-music in China to be $292.3m. Perhaps we should be talking more about the value of publishing works in the Chinese karaoke and live-streaming markets…

4. Tencent Music has high hopes that it can grow its conversion rate

The 23.3 million subscribers at the end of June represented just 3.8% of its online-music users, which the company admits is “still very low compared to online games and video services in China”. Later in the filing, there are numbers for that comparison: 22.5% of online-video users in China pay, while 14.1% of gamers do. Tencent Music sees this as proof that for music there is “significant growth potential” in the coming years.

5. WMG and Sony Music have bought shares in Tencent Music

Warner Music Group (through its Chinese subsidiary) and Sony Music have bought $200m of shares in Tencent Music between them, in a deal that closed on 1 October. While some of Sony’s stock can be sold either six months after the IPO or after 1 April 2019 – whichever is sooner – the rest of the shares will be locked up until three years after the IPO, or 1 October 2021.

“We believe that such transactions will help deepen our strategic cooperation with our major music label partners and better align our interests with theirs to create long-term value for our users and shareholders,” said Tencent.

6.  Like Spotify, Tencent allows artists to upload music directly to its platform

“We launched the ‘Tencent Musician Program’ in 2017, an online service for selected aspiring artists to upload original music content to our platform that can be streamed and downloaded by users on our platform,” explains the filing. It also talks about some of the success stories for singers discovered on its karaoke and livestreaming services.

Ada Zhuang was discovered on the latter, and has since released more than 200 songs, and amassed more than 4.3 million followers. “A single released by Ada in October 2015 has since then been played over three billon times on our platform,” it claims. “A live streaming session hosted by Ada on our platform in 2018, where she performed her debut album, recorded a peak viewership of over 100,000, and more than one million copies of the album were sold within just one month of release.”

Ai Chen, meanwhile, was found on WeSing, and has since released three digital albums on Tencent Music’s services. He sold more than 100k copies of his debut album within an hour of release on WeSing, and 300k within 24 hours.

Tencent Music has committed to minimum guarantees of RMB 1.82bn ($265.1m) by the end of 2018, and another RMB 3.1bn ($451.6m) by the end of 2019 or thereafter – $716.7m in total. The topic of MGs and advance payments is a juicy one: there has been speculation about how much of the money being paid to labels is focused on these one-off payments for entire catalogues, rather than per-stream royalties for streams of the music itself.

8. A $300m war-chest for acquisitions and investments

Tencent Music says it will spend around 40% of the money raised from going public to expand its music catalogue – “improve the variety, quality and quantity of content on our platform” as it puts it – and 30% on product and service development.

A further 15% will be spent on sales and marketing, and 15% reserved for strategic investments, acquisitions and ‘general corporate purposes’. If the IPO raises $2bn as has been rumoured, that’s a potential $300m war-chest for acquisitions and investments.

This, despite speculation recently that it could launch in emerging markets where Spotify has yet to go live. “Currently, substantially all of our users and business operations are located in the PRC [People’s Republic of China] and we do not have plans for any significant overseas expansion,” explains the filing. “Our primary focus is the PRC online music entertainment market, which we believe possesses tremendous growth potential and attractive monetisation opportunities.”

“As of June 30, 2018, there were 931 lawsuits pending in connection with our platform against us or our affiliates with an aggregate amount of damages sought of approximately RMB47.4 million (US$7 million),” explains the filing. “Substantially all of these lawsuits involve alleged copyright infringement on our platform.”

On a related note, there’s the admission that not all of Tencent Music’s catalogue is fully licensed. “As of June 30, 2018, we offered over 20 million tracks on our platform, and we had licenses to both the music publishing and musical recording rights for approximately 85% of those tracks,” explained the company, while stressing it continues to seek licences for the remaining 15%. 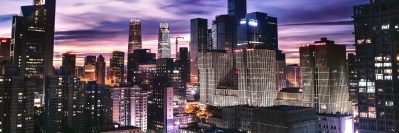 Earlier this month, the China Internet Network Information Center (CNNIC) released one of its regular and wide-ranging reports on the development of China's internet network, and the ways its “netizens” use it. The...
Read More

You’ll need to speak Swedish (or have Google Translate and plenty of patience) to dig properly through production music company Epidemic Sound’s annual financials. Thankfully, the company has published an English-language...
Read More 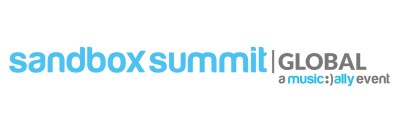 Live, online events are now part of the fabric of the music industry, and that looks set to continue even when physical concerts return at scale. At Music Ally's Sandbox Summit Global online conference yesterday, several...
© Copyright Music Ally All rights reserved 2021 - Website designed and maintained by