“I want everything available digitally”: Danny Bennett, head of Verve, on how digital is regenerating classical and jazz

In a recent issue of Sandbox, we spoke to the team behind the release and marketing of the “lost” 1963 John Coltrane album Both Directions At Once.

In that campaign focus, Danny Bennett, president & CEO of Verve Label Group, talked about how his label made the album launch “an event” by treating it not as catalogue but rather as a frontline release.

He also spoke to us about the wider market for jazz and classical and how digital is impacting here. He regards the rise of streaming as enormously net positive for the industry as a whole as well as the genres he works with in particular.

For him, streaming means that the old genre walls of the physical world are becoming increasingly irrelevant and consumers are more daring and eclectic in their listening. This means that “esoteric” or “difficult” genres like jazz and classical are being opened up to whole new generations of listeners who happily skip across styles of music without the preconceptions or wariness of previous generations.

“It’s amazing,” he says. “There has never been a time [like this] when people have been listening to great music and not caring about genre.” His arrival at Verve two years ago (he has also been managing his father, Tony Bennett, for over 40 years) saw him move to open up the label’s core music and catalogue to all. Everything, he argued, had to be accessible.

“Coming from the 1960s, I loved record shops and looking for records; but I remember the frustration of not being able to find what you needed,” he explains. “My main mission coming into this job two years ago was telling people, ‘Listen, I want everything available digitally.’”

He is keenly aware of the limitations for genres like jazz and especially classical on streaming services – in a large part down to the metadata categories here that are more complex and numerous than those underpinning pop, rock, hip-hop and dance music.

He says Verve wants to be at the forefront of changes to the listener experience and revealed how he and his team are working with the major DSPs to offer whole new interfaces and forms of interactivity for listeners.

“I am looking at opportunities to have user interfaces that help people navigate [music],” he says. “I am working on electronic gatefolds so that credits can be linked and you can find out all the side musicians on those albums and go down a rabbit hole. Verve is on the cutting edge of that right now.”

Voice is another area he is hugely excited about and he feels labels need to go that extra mile to ensure their music is fully compatible with this new way of accessing and discovering music.

“Now with AI and voice-activated speakers, when people ask, I want them to receive – thank you,” he argues. “In the next six months, people will be really excited by what we have in store. We are talking to all of the digital service providers about how important this is – not just for jazz. I run the classical side here too and discovery and engagement is really important. There are a number of user interfaces that I am working on that should be coming out pretty soon […] It is also about the photographers and sleeve designers. This is a brand new world that we are going to be able to offer people.” 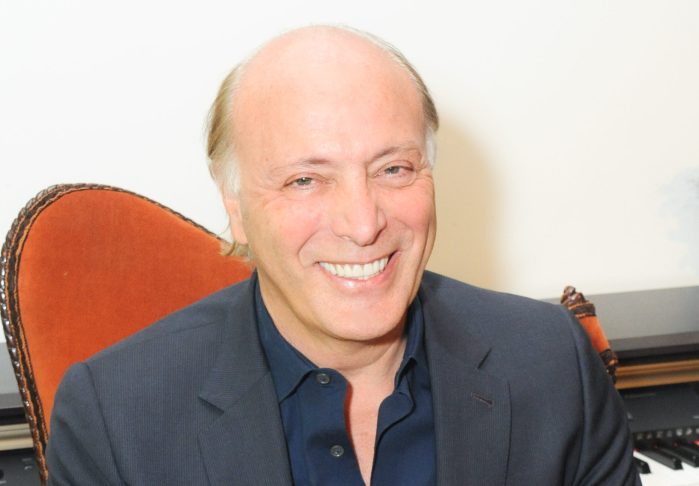 So what exactly are the doing to usher in this new digital age?

“I am working with [the DSPs] and their engineers as well as with our engineers, working with that metadata so that when people ask, they shall receive,” he reveals. “It is about how they ask. We are making sure that that is as robust as it can be. It is a big job, but we are getting it done.”

He also is a firm believer than the discovery and consumption journey for classical and jazz is in need of serious streamlining if it is to really grow in the digital age.

“On the classical side, it can be very confusing for the consumer,” he says. “Our job is to simplify it. What I’m working on is if you put in Beethoven, you don’t get all the recordings; you get all the pieces. You might get Beethoven’s 9th and then you get [Leonard] Bernstein and so on. It is less of an algorithm and more like picking up the New York Times and its list of must-have classical albums. There are certain performances that you must hear. Well, there they are! We are handing it to people as opposed to making it difficult for them.”

While some long-serving executives in the music industry might have regarded the coming of digital as the death of the album, he regards the promiscuity of consumers as a positive for all. He also dates this change in consumer behaviour to before the arrival of downloads, suggesting digital did not create this behaviour but rather took its earliest stirrings and supercharged them.

“When I worked with [my father] doing MTV in the 1990s [Bennett’s MTV Unplugged performance happened in 1994], if you think about that, what we were working on really heralded in the iPod generation – where it was OK to have Nirvana and the Pixies and then Billie Holiday, Tony Bennett and Nina Simone,” he proposes. 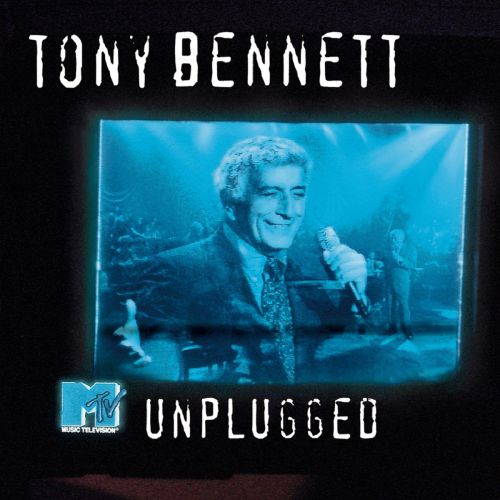 “Prior to that, it was a real taboo. It has been decades since that time, but when Steve Jobs came in, it was a confluence of things; the stars were lining up. So we had that outlet. Now more than ever, those genre walls have broken down […] People don’t have to reach into their pocket every time they want to take a chance [with music]; because of streaming, they can take a chance anytime and get taken away by it.”

Rather than focus on the value gap and a perceived loss of revenue from YouTube, he sees it as a powerful tool that the classical and jazz industry can really turn to their advantage. Focus more on the positives rather than get bogged down in the negatives would appear to be his mantra.

“You know where most people listen to classical music?” he asks. “YouTube. People don’t realise that. The classical aficionados can go on and watch any performance and hear anything. It’s kind of a dirty little secret that I am tapping into!”

Regardless of the platform, for Bennett and for Verve it is all about getting the music in front of people and using that to hook them in and surface more and more content for them. Hearing a track or a classical piece should not be an end in and of itself – it should be the start of something deeper and more long term.

“My theory is that if you get them to come in and listen to one thing which means you can get them to listen to two things, which means four things, eight things, 16 things,” he says. “There you go! That’s our job.” Sandbox Issue 211: At The Sharp End. What to do (and not do) When a Song Suddenly Spikes

Lead: Songs can spike for a multitude of reasons – and often the spike is part of the marketing plan and therefore anticipated (or at least hoped for). But songs can also spike for esoteric reasons or just through sheer...
© Copyright Music Ally All rights reserved 2020 - Website designed and maintained by