Earlier this week we reported on African streaming and downloads service Boomplay’s licensing deal with Universal Music, and its claim to have more than 36 million users across the continent. Here’s an update to that: the figure was for ‘users’ (as in registered users) rather than monthly active users.

According to Boomplay’s own site, as of July 2018 it had 31 million ‘users’ but 17 million monthly active users (MAUs). Given the former number has subsequently grown by five million, it’s reasonable to expect that the MAUs total has too.

If you’re interested in Boomplay’s back-story, there’s a good piece on Quartz explaining how the service is run by Chinese-owned phone-manufacturer Transsion Holdings, whose brands include Itel, Infinix and Tecno (the latter is the brand through which Boomplay was originally launched in Nigeria in 2015). The piece explains how Transsion has pushed Boomplay by pre-installing the app on its own phones, but also by making it available to other handsets through Android’s Google Play store. It also notes that collectively, Transsion’s mobile brands outsold previous market-leader Samsung in Africa in 2017 – according to research firm IDC. 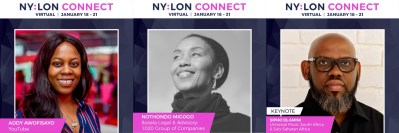 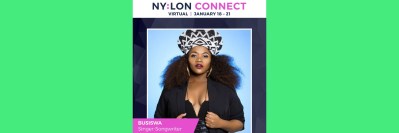 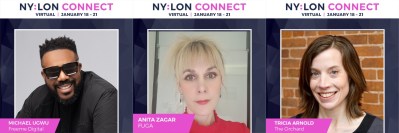 Yesterday's keynote from Mark Mulligan at the NY:LON Connect conference was followed by a panel about the future of music distribution.
© Copyright Music Ally All rights reserved 2022 - Website designed and maintained by