TuneMoji makes MusicGIF waves with Jonas Blue and Cardi B 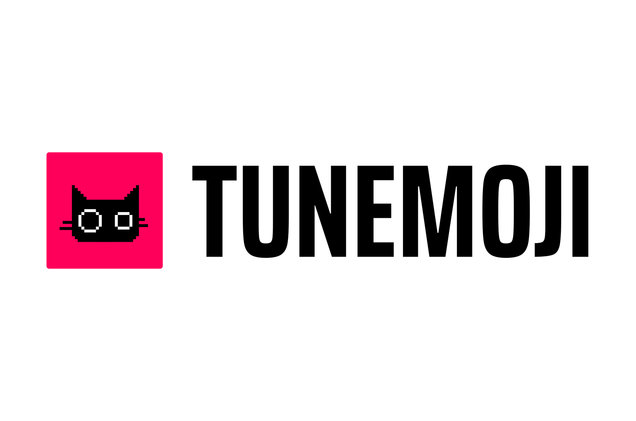 British startup TuneMoji has appointed dance artist Jonas Blue as its first ‘UK brand ambassador’, while also creating the first official artist profile within its app – for US artist Cardi B.

The app offers fans a way to create their own shareable clips blending text, video and music loops – the company calls them ‘MusicGIFs’ – for use within messaging apps from WhatsApp and Facebook Messenger to Snapchat and iMessage.

As we’ve covered in the past, TuneMoji has raised $6.2m of funding since late 2015, with investors including Sean Parker, Will i am and David Guetta.

The company hired former Musical.ly exec Alex Hofmann in April this year, then signed an integration deal with Snapchat in August. When announcing that last partnership, TuneMoji said it had “a growing audience of 20 million users”. At an event this week, the company told Music Ally that it’s keen to add features to help music marketers – potentially even the kind that could help them track sharing activity of their artists’ MusicGIFs across the ‘dark social’ messaging apps. Our full piece on the company is in this week’s Sandbox report, which we sent an email with a link to last night. 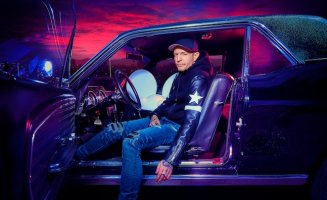 According to a recent Bandsintown survey, more than 22,000 artists have promoted livestreams on its service in the last year. It feels like around the same number of founders have launched livestreaming concert startups...
Read More

We first wrote about startup Community in early 2019, when it emerged as a rival to marketing firm SuperPhone, helping celebrities (musicians included) to create text-messaging communities for their fans. It has since been used...
© Copyright Music Ally All rights reserved 2021 - Website designed and maintained by