Pepsi India on board for Now United marketing campaign

Have you been following the latest project from management mogul Simon Fuller? It’s called Now United, and is a 14-strong pop band with members drawn from across the world: India, Brazil, Finland, Senegal and the Philippines among other countries. The campaign to build the group an audience is equally global.

Witness India, where Now United are teaming up with Pepsi’s local subsidiary, as well as rapper Badshah (via his label Sony Music India). The artists are collaborating on a track under Pepsi’s wing, while the drinks brand will also be involved in Now United’s first promotional trip to India, which kicks off today.

Indian MCN One Digital Entertainment, which handles the digital side of Badshah’s business, is also involved in the partnership. “I first worked with Pepsi with the then unknown group, Spice Girls. Here I am, many years later, working with Pepsi again continuing to push the boundaries with my new global pop group,” said Fuller. 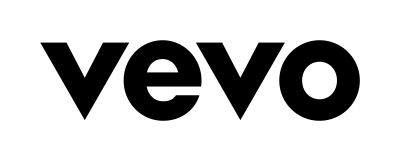 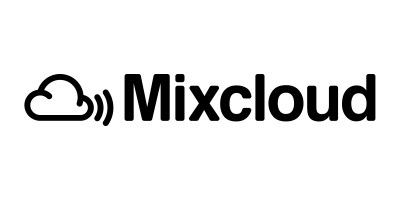 Streaming service Mixcloud has launched its own in-house brand consultancy, Loud. It will be headed up by founding partners Kazim Rashid and Ben Lawrence. Rashid is a visual artist and was previously head of UK marketing...
© Copyright Music Ally All rights reserved 2020 - Website designed and maintained by