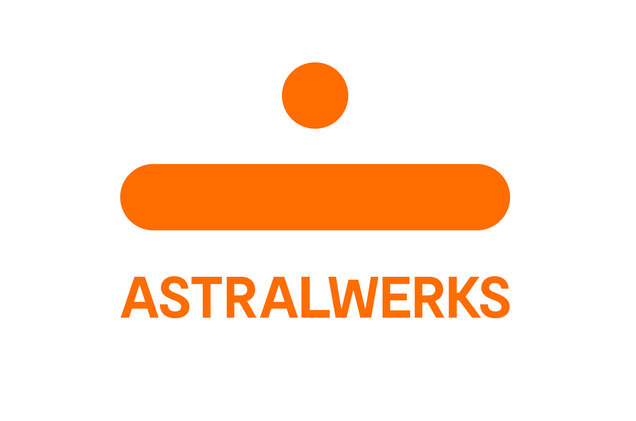 UMG’s Astralwerks has released ‘Ninjawerks’, the dance-music compilation curated by gaming star Tyler ‘Ninja’ Blevins. The album was released on Friday through the usual streaming and download services, as well as digitally through his own site. Kaskade, Alesso and Tycho are among the artists featured.

One fun point: the album is available as an album on streaming services, but the official smart-link points (on Spotify, at least) to a playlist version instead, which repeats the album three times (thus 39 tracks instead of 13, encouraging repeat listening from fans). The playlist currently has more than 20,000 followers.

Meanwhile, anyone worrying about how curators make money from streaming can rest easy: Ninja gets a performer’s credit on one track on the album: 3LAU’s ‘Game Time’. We also found this nugget from a Forbes feature on the compilation interesting: “Blevins alone will be licensed to use the 13 tracks as backdrop for his YouTube videos, simplifying the huge headache of music licensing that dogs many online creators,” explained Forbes, quoting Astralwerks’ general manager Toby Andrews. “That was something that was really important to Tyler from the beginning: He wanted to make sure the project could help backdrop the things he does every day.”

There’s a long history of Google and YouTube being at loggerheads with music rightsholders over issues like (respectively) piracy and safe harbours. However, when it comes to the music industry’s latest piratical bugbear...
Read More 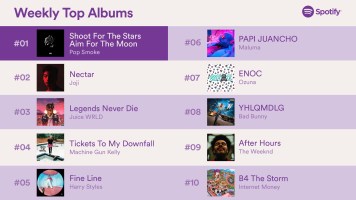 The charts of digital music services having clout with consumers and the industry alike isn’t a new trend for anyone who remembers the heyday of Apple’s iTunes rankings around the world. We’re interested in the current...
© Copyright Music Ally All rights reserved 2020 - Website designed and maintained by