Distributor CD Baby has published a big figure for its business in 2018: “well over” $100m of payouts to earnings for the independent artists who use its service.

(Update: ‘earnings’ is a more accurate way of describing this: it’s money due to artists, but a proportion of it won’t have been paid out to them yet if they have set higher ‘pay points’ in their accounts.)

The company released the figure in a blog post in which it promised that “we’re expecting to pay out even more for the coming year as we open up new opportunities and expand existing ways of ‘monetizing’ music”.

The $100m figure represents 25% growth year-on-year, since CD Baby previously said that it paid out $80m in 2017 to artists. By March 2018, as it celebrated its 20th anniversary, the company said it had paid out more than $600m over that two decades – which suggests that it’s on course to pass $700m soon.

CD Baby’s growth comes at a time of considerable debate about the future for independent distributors: from the potential for more consolidation by the major labels through to the moves of Spotify (and possibly other streaming services in its wake) to both enable distributor-free direct uploads from artists, and to pick their ‘preferred’ distributors for artists that do still want one. CD Baby is one of Apple Music’s ‘preferred plus’ distributor partners, and has ‘recommended’ status for Spotify, so it’s doing pretty well on that score. 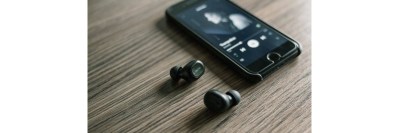 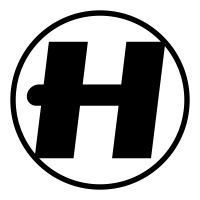 About Us Hospital Records is an independent record label based in South London. Primarily releasing drum and bass, the label was started in 1996 by Tony Colman and Chris Goss, and has grown in recent years to become one of...
Read More

When Warner Music Group followed Sony Music in launching a program to pay through royalties to legacy acts, it led to some pointed questions for Universal Music Group.