Capitol Records artist Maggie Rogers is the first musician that YouTube has chosen for its Artist On The Rise marketing program in 2019.

The initiative is focused on ‘up-and-coming’ talent, with Rogers having first come to prominence in 2016 in a video of a masterclass held by Pharrell Williams in New York, when one of her songs enthralled him (and the footage went viral).

It’s fair to say Rogers is still building her audience on YouTube, with 139k subscribers and 16.8m views globally in 2018. That’s small beans compared to the biggest music videos, of course, but clearly YouTube sees the potential to throw its marketing weight behind Rogers as she prepares for the release of her debut album this month. 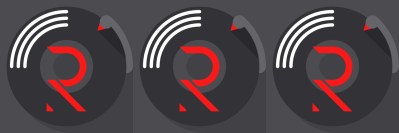