Israeli music/tech firm Revelator is launching a new spin-off called Original Works, whose ambitions include processing and paying out streaming royalties to musicians and rightsholders on a daily basis.

The company will be showing the platform – including its mobile ‘wallet’ app – off at our NY:LON Connect conference in London this week, ahead of an anticipated full launch at SXSW in March.

Revelator describes Original Works as “a blockchain-based asset issuance platform for creators designed to enable anyone to record rights and ownership information, manage custody of their intellectual property and exchange value directly without any intermediaries or middleman”.

That means a platform for musicians and rightsholders to manage their digital identities and register their copyrights; get paid on a daily basis even when streaming services are paying out less often than that; and create ‘smart contracts’ to automatically split those royalties between the different collaborators and rightsholders associated with a song.

Original Works sprang from Revelator’s core business providing tools for labels, distributors and managers to manage their copyrights, assets, metadata and analytics. CEO Bruno Guez says that this core business has now ingested data for around 1.8m songs, and generated “seven-digit revenues” over the last 12 months. Original Works is an expansion of its rights admin and payments capabilities that will sit alongside Revelator.

“In 2018, we started having a clear strategy around migrating all of the copyrights to a digital-asset platform and payment network, and being able to make the wallet the centrepiece of the Original Works offering. And to have a way to pay rightsholders faster using cryptographic frameworks and smart-contracts technology,” he says.

“We use Revelator as the platform to bring money from the digital [music] platforms through the ecosystem, and then pay royalties to a smart contract on Original Works. We [Revelator] have processed over $106m in revenue as of December 31 2018… What we’re looking for is our ability to make payments faster. Having access to data daily gives us a certain advantage, and processing payments daily is what we’re looking to do.”

(Streaming services don’t pay royalties out daily, but they do provide daily analytics. That will enable Original Works to forecast earnings data. AWAL’s app for artists uses similar methodology to estimate daily earnings data, but the plan with Original Works is to go further and actually pay out, in advance of the royalties actually arriving.)

The wallet app sits at the centre of all this, tracking payments but also registering copyrights and setting up smart contracts. “You’ll see the ability to create a contract from your phone, the ability to record the contract on the ledger, and then connect the asset to a platform that generates revenue that distributes your music,” says Guez.

Revelator hopes that the Original Works app will become part of musicians’ working lives. Head of product Kevin Bacon suggests one way: a session musician generates a QR code in the app to be scanned by a producer for each session they attend – which in turn generates a contract for that work and pays them after the session.

Another example: a company putting on live performances and filming them for YouTube could use Original Works to create a smart contract with the artists that automatically splits revenues with them and the necessary rightsholders. The company certainly seems to have plenty of ideas.

“We are in conversations with a number of PROs about improving their reporting and payment processes. The technology is available for them to do proof-of-concepts,” adds Bacon. “For example, we could start looking at triggering payments to writers from radio play. That is a relatively easy step.”

“We like the idea of trying to do a use case with Spotify, and have one of the major labels do a direct licence with one song with Spotify, creating a smart contract with Spotify, the label and the artist,” says Guez. “So while Spotify delivers the data, we can deliver the payment to the label and artist simultaneously.”

Bacon also claims that major labels have already been expressing interest in Original Works and how it might help their businesses.

“Six months ago, if somebody had said to me ‘You will be sitting down talking to the major label groups and the discussions will be around daily payments’ I would have said that was a ridiculous thing. Yet here we are today. The landscape’s changing,” says Bacon.

He suggests that the label-free success of Chance the Rapper has sparked some of this change, because labels understand that faster, more-transparent royalty payments will be an important part of their pitch to artists who might follow his lead.

“It’s a very important time to say that daily payments are now possible,” says Bacon. “We’re taken aback by the major labels’ interest in pursuing this. It’s fair to say they’ve been charged with looking at how they can achieve something that puts them in a position where they can respond to the Chance the Rapper effect. That is really starting to resonate within labels.”

“They told us they have been tasked by their executive management to process royalties faster,” adds Guez, before Bacon continues, noting the seniority at majors of figures like Lucian Grainge, Rob Stringer and Max Lousada.

“They have all come from A&R. They all thoroughly understand that if they don’t sign the right artists, their business is severely impacted. And they’re having a tough time signing artists: a major-label deal is no longer the shiny accolade that it used to be,” he says. “If people are proud to say ‘I’m not signing a record deal’ that change is going to affect the record companies’ business.”

There may be other benefits for a label working with this system. Guez suggests that Original Works could connect royalty payments with budgets for online advertising campaigns: either with ‘cards’ within the app to explain where spikes in streams are happening, with advice on whether to put some money into online ad campaigns in those countries.

“Was it Spotify in brazil that spiked last night or Deezer in France? We can offer cards within the wallet where people can say ‘spend $5 on this advertisement, give me another 1,000 streams’. So the wallet becomes the place where the rightsholder makes decisions about their marketing spend,” says Guez.

“Or maybe we can just add that to the smart-contract workflow: ‘put 10% of revenue automatically into a marketing fund’ and then the advertising recommendations come in saying ‘you need to advertise on Facebook in Brazil’. We want to do that this year.”

This week represents a step in the process towards that, with Guez stressing that the company hopes the platform will have a real impact.

“It’s about putting custody of rights in the hands of creators so they can administer their rights and have more control,” he says. “Until now we’ve tended to hand over custody to administrators on our behalf. It’s not that rights administrators will be disintermediated [with this], it’s that more control will come to the artists and rightsholders.”

“We’ll see more transparency in the way transactions are recorded on the ledger, and people will have fewer reasons to be distrustful of their business partners. More people will do business with less friction: that’s ultimately how we provide more value.” 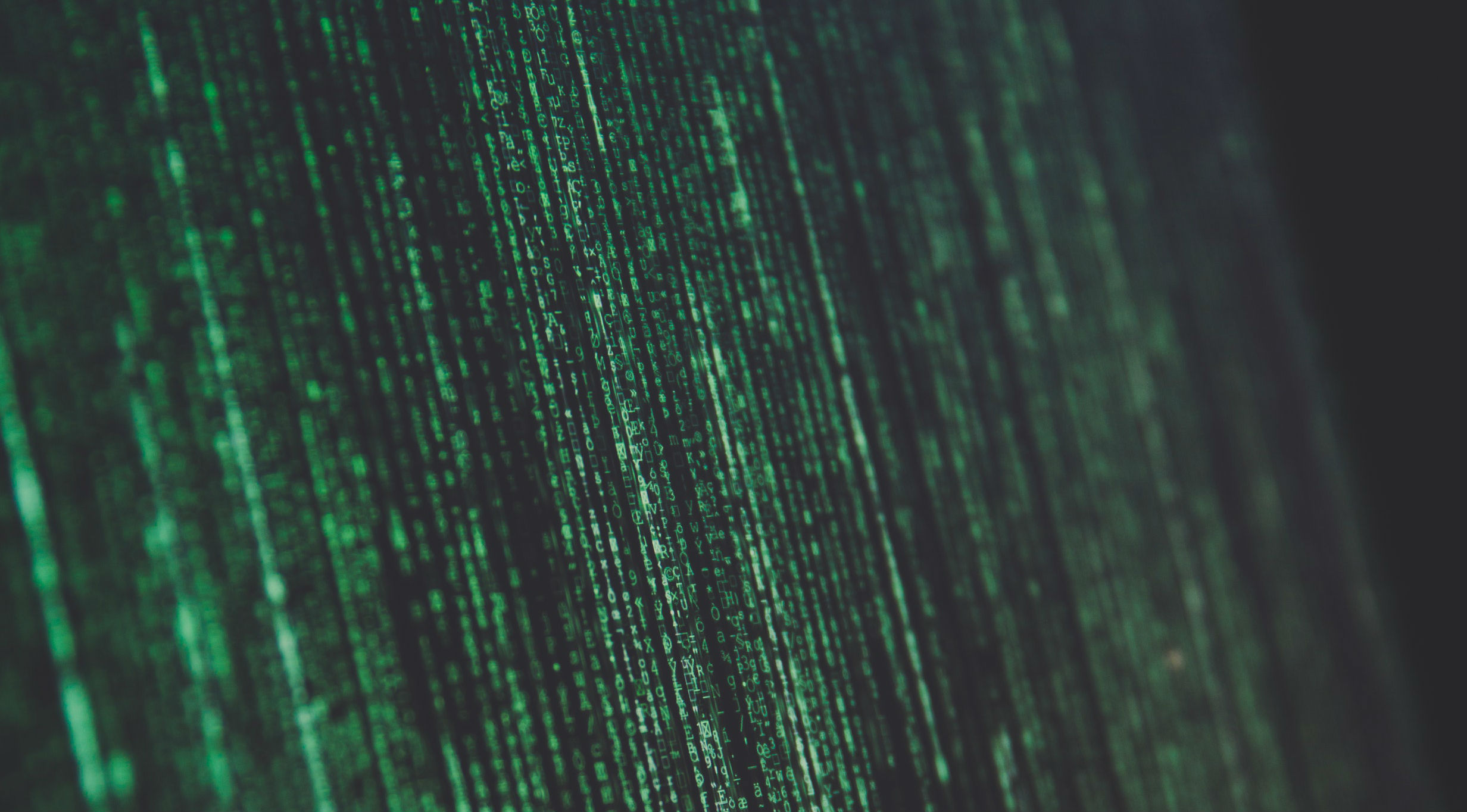 As the #CryptoCrash continues, what does it mean for music?

Cryptocurrencies, as we’ve mentioned a few times previously, are volatile. And that volatility brings with it some anxiety
Read More

One of the most prominent recent disputes over digital music royalties was settled yesterday: the lawsuit between artist Kieran Hebden (aka Four Tet) and label Domino Recordings.
Read More

British producer Dean Josiah Cover (aka Inflo) is using his position to advocate for a change in the way his peers are paid for their work.