It’s been a while since we wrote about music-streaming service Akazoo: back in July 2015, when the company’s owner InternetQ span it off as a separate company. At that point, Akazoo said it had 1.1 million paying subscribers, based largely in south-east Asia and eastern Europe.

Three and a half years on, Akazoo is involved in another corporate transaction: a merger with US firm Modern Media Acquisition Corp. The companies will merge with a claimed valuation of $469m, and plan to list on the Nasdaq stock market.

There are some new stats that will startle many people for whom Akazoo hasn’t been on their radars. “In its ninth year of operation, Akazoo is a leading music streaming service specializing in emerging markets with 4.3 million premium subscribers in 25 countries throughout Europe, South East Asia, South America and Africa,” claimed the press release announcing the merger.

It goes on to note that Akazoo has a catalogue of more than 45m songs, with 37 million registered users. Besides its premium subscription, the company runs an ad-supported radio service with more than 100k stations. “With a public currency and an infusion of capital, Akazoo will be positioned to expand more rapidly and efficiently than ever before,” said CEO Apostolos Zervos.

The debate about streaming royalties and ‘user-centric’ payments – primer here if needed – has largely been confined to the music industry so far. Could politicians get involved? Jo Stevens of the UK’s...
Read More 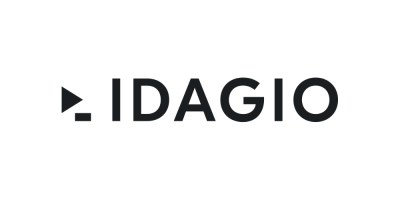 Classical music streaming service Idagio is launching in Japan later this month, tying in with its live video stream of a concert by the Vienna Philharmonic orchestra on 21 June. The Japan launch will include Idagio’s...
© Copyright Music Ally All rights reserved 2020 - Website designed and maintained by