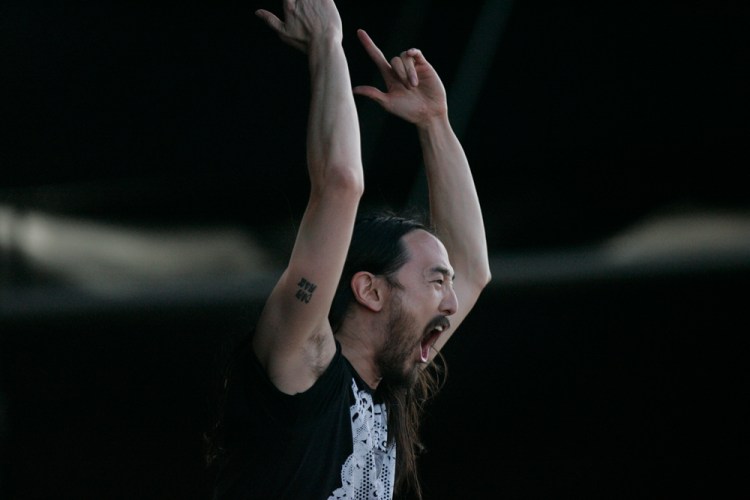 Dance artist and DJ Steve Aoki was early in to esports, and now he’s become the first artist to nab a starring role in the latest mobile game based on Star Trek. Aoki is appearing in Star Trek Fleet Command as a character called Officer D’Jaoki, joining the game yesterday.

This isn’t a brand new relationship with the game’s publisher Scopely, however. When the game launched in November 2018, Aoki took part in a YouTube roundtable discussion about Star Trek, with actors John Cho and Megan Fox, and athlete Hunter Pence.

Scopely hasn’t published stats on how popular the game is yet, although analytics firm App Annie reckons it did 200k downloads on iOS in January, while generating $3m of in-game revenues that month. 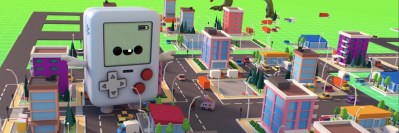 The metaverse, along with things like the seemingly all-pervasive NFTs, is one of those buzzy ideas that feels like the future but can be hard to precisely grasp. Broadly speaking, the Metaverse is a virtual “other”...
Read More 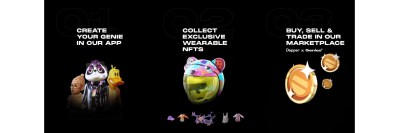 WMG steps further into the metaverse with Genies and Wave

When Warner Music Group’s chief digital officer and EVP of business development Oana Ruxandra appeared for a keynote at the NY:LON Connect conference earlier this year, gaming and the wider metaverse loomed large in the...
© Copyright Music Ally All rights reserved 2021 - Website designed and maintained by