Rhapsody to pay up to $10m in songwriter-lawsuit settlement 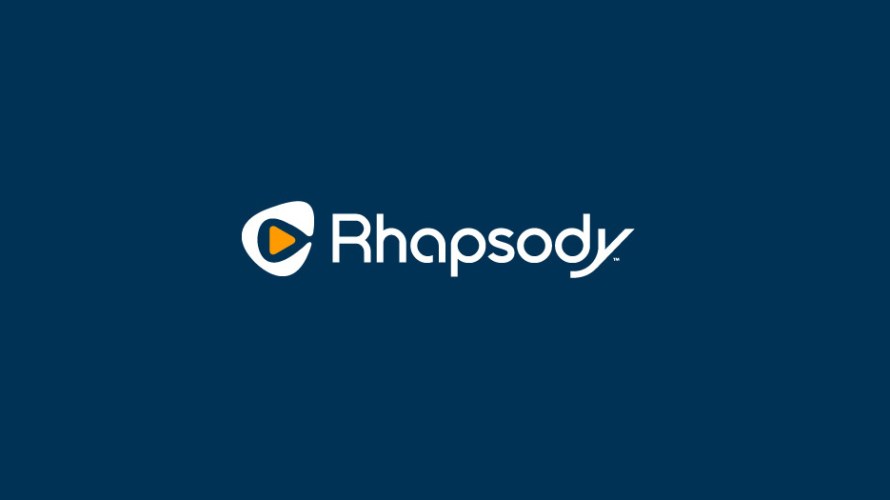 It wasn’t just Spotify facing the prospect of class-action lawsuits from songwriters over streaming royalties in recent years. Rhapsody (now operating as Napster) was also on the wrong end of a case brought by David Lowery, Victor Krummenacher and David Faragher.

Now the company has released details of a settlement that will see it paying up to $10m (or, according to Billboard, up to $20m “if the company’s financial situation changes”) to self-published songwriters. This is in addition to an existing settlement between Rhapsody and the National Music Publishers Association which covers songwriters signed to publishers.

There’s more to this new settlement though. ‘Additionally, Rhapsody will set up an artist advisory board with an annual budget of at least $30,000 to promote the service as a creator-friendly platform, and institute an “artist referral program’ that will give creators a $10 fee for each subscriber they refer,” reported Billboard. 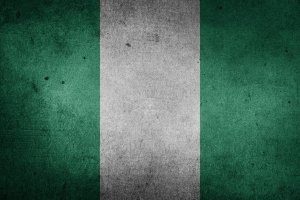 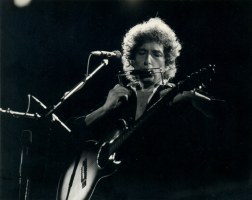 Where there’s money, there are invariably lawsuits. There’s certainly money in musicians selling their catalogues and royalty interests to investment companies, and lo and behold, there are lawsuits popping up...
© Copyright Music Ally All rights reserved 2021 - Website designed and maintained by