Another day, another podcasts startup attracting significant investment, amid the wider excitement around the spoken-word format. This time it’s a Los Angeles-based startup called Luminary, which is launching a slate of more than 40 podcasts including the likes of Lena Dunham, Malcolm Gladwell, Trevor Noah and Conan O’Brien as hosts. What’s more, the New York Times reports that Luminary has already secured nearly $100m of funding.

Its CEO Matt Sacks certainly has all the right lines when it comes to signifying ambitions, too. “We want to become synonymous with podcasting in the same way Netflix has become synonymous with streaming,” he said. “I know how ambitious that sounds. We think it can be done, and some of the top creators in the space agree.”

The way Luminary has gone after some of the most prominent podcasters to create their next shows for its company mirrors what Spotify is doing – there’s something of a land-grab going on for anyone who’s proven their ability to engage listeners with this format. Luminary isn’t just a producer though: it’s launching its own app, which will offer an $8 monthly subscription for ad-free access to its entire lineup. The app will also have an ad-supported free section. 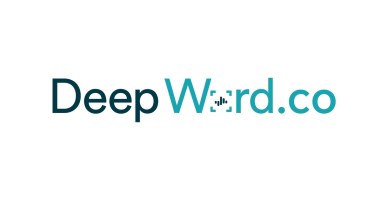 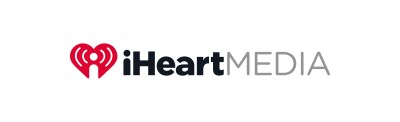 It’s open season for acquisitions of podcasting startups whose technology and/or shows seem appealing to a bigger fish. The latest example is Voxnest, a company that makes advertising tech for podcasting, and which is now being...
Read More Scooter Braun is a man with his finger in many pies, and now he's added podcasts to his pastry portfolio. In fact, his Ithaca Holdings company has signed a podcast development deal with Spotify (described as a 'first look'...
© Copyright Music Ally All rights reserved 2020 - Website designed and maintained by