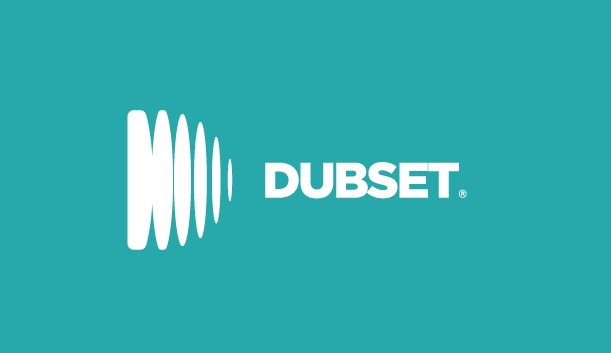 Licensing startup Dubset has another major-label deal in the bag, with Warner Music Group. That means that some or all (that part isn’t clear at the time of writing) of WMG’s catalogue will be properly licensed for DJs to use in any mixes that they distribute through Dubset to streaming services like Spotify and Apple Music.

WMG joins Sony Music and indie licensing agency Merlin on Dubset’s deals roster, leaving just Universal Music among the majors for the company to sign up.

The WMG deal is part of a busy period for Dubset, too, with the company appearing to pick up genuine momentum. In October 2018, it announced a partnership with SoundCloud to “test and develop next-generation approaches to clearing remixes” including “faster rights clearances, attribution and monetisation for both content creators and rights holders”.

Meanwhile, in January Dubset launched an API to integrate itself into DJ hardware and software, among other products. The idea being that DJs could record, mix and upload their sets to streaming services directly, without the software or hardware supplier having to worry about licensing.

Games platform Roblox has enjoyed plenty of positive headlines for its push into music in partnership with labels and artists, but now the company is facing a battle with music publishers over licensing. Yesterday, the US...
© Copyright Music Ally All rights reserved 2021 - Website designed and maintained by