The Chemical Brothers have a new track out today, called ‘We’ve Got To Try’, which is marvellous. But the veteran dance duo also released another track this week called ‘WGTT15000BPM F1 NEEEUM MIX’ that’s more curious. Not least because it’s only three seconds long (and thus won’t be earning any royalties on streaming services, which count 30 seconds or more as a royalty-bearing stream). The band are still getting paid, mind: the micro-track is the result of a partnership managed by Universal Music’s creative division Globe, with Formula 1.

The Chems were tasked with creating the “fastest remix” ever, taking ‘We’ve Got To Try’ and re-engineering it as a 15,000 beats-per-second track that sounds a bit like a Formula 1 car. Novelty? Maybe, but it’s quite a big deal in other ways: ’NEEEUM’ will be “the new global sonic identity for F1”, including promotion for the original track. “The speed and intensity of F1 is a nice reflection of our music and live shows,” said Chemical Brother Tom Rowlands. Sadly, as far as we’re aware, this doesn’t mean that F1 has any plans to introduce giant laser-shooting robots or enormous terrifying clowns, to match the band’s current live show. 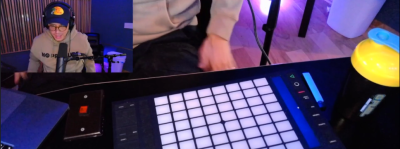 Having officially retired from music earlier this year, before signing what was reportedly a seven-figure exclusive deal to stream on Twitch, artist Logic is a prominent figure at the intersection of music and livestreaming....
Read More 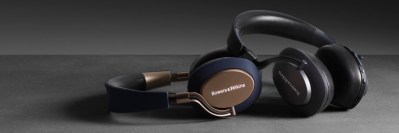 British music industry body the BPI has a new partner: hi-fi maker Bowers & Wilkins, with a three-year deal for the latter to be involved in events and other campaigns. B&W will be a key backer for the Hyundai Mercury...
© Copyright Music Ally All rights reserved 2020 - Website designed and maintained by