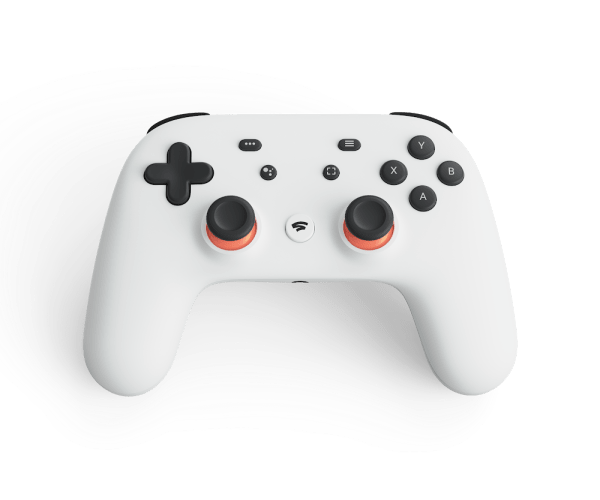 Google was rumoured to be launching its own games console at the GDC event this week. Actually, the big reveal was something slightly different: but still a big move in the games world.

Google’s new thing is called Stadia: a new cloud-gaming service that will let people play games by streaming them on TVs, laptops, tablets and smartphones. “Our goal is to make those games available in resolutions up to 4K and 60 frames per second with HDR and surround sound,” announced GM Phil Harrison, a veteran of the games industry with previous high-profile roles at Sony and Microsoft.

Stadia will launch later this year in the US, UK, Canada and Europe. “When players use Stadia, they’ll be able to access their games at all times, and on virtually any screen. And developers will have access to nearly unlimited resources to create the games they’ve always dreamed of,” said Harrison.

Rather than a physical console, Google is launching a ‘Stadia Controller’ – a joypad that will work with the service’s games, whatever screen they’re being viewed on.

YouTube is also tied in to this: “In a world where there are more than 200 million people watching game-related content daily on YouTube, Stadia makes many of those games playable with the press of a button. If you watch one of your favorite creators playing Assassin’s Creed Odyssey, simply click the “play now” button.Seconds later, you’ll be running around ancient Greece in your own game/on your own adventure—no downloads, no updates, no patches and no installs…” 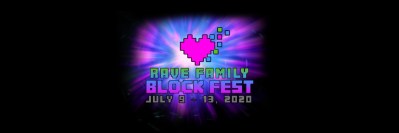 We reported on Friday about the bumpy start for Rave Family Block Fest, the dance music festival being held within the game Minecraft. People who'd paid for tickets to attend were finding it difficult to access the event,...
Read More

There are now one billion mobile games downloads every week

The mobile games industry is one of the sectors benefitting from the Covid-19 pandemic, at least in terms of people's engagement with its products. According to analytics firm App Annie, there were an average of 1bn mobile...
Read More

Sony Music's parent company is investing $250m in Epic Games, the company behind Fortnite. Sony Corporation announced the deal yesterday, and said it "allows Sony and Epic to aim to broaden their collaboration across...
© Copyright Music Ally All rights reserved 2020 - Website designed and maintained by